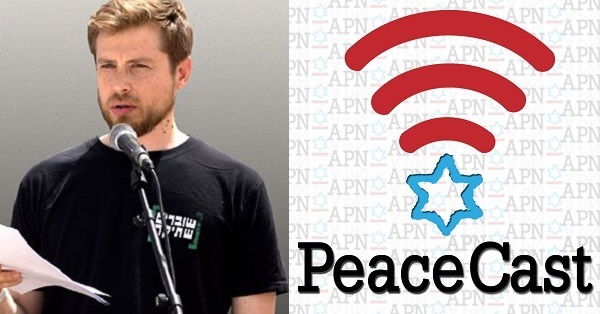 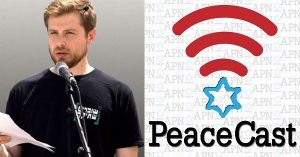 Avner Gvaryahu is the executive director of Breaking the Silence, an organization of veteran soldiers who have served in the Israeli military since the start of the Second Intifada and have taken it upon themselves to expose the Israeli public to the reality of everyday life in the Occupied Territories. 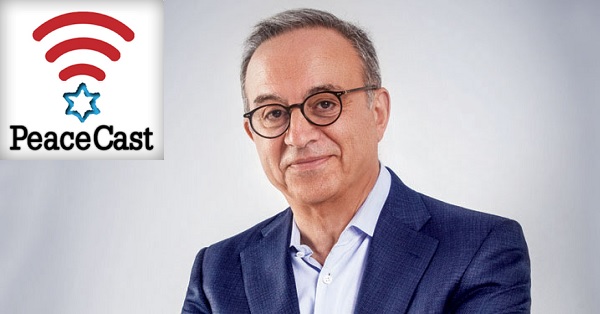 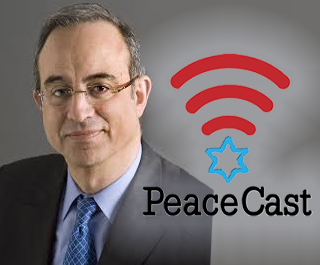 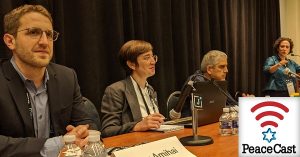 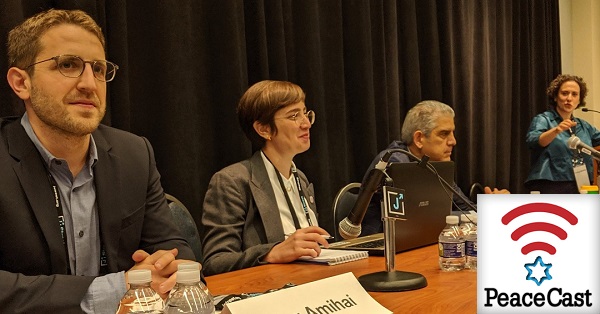 This episode features the panel discussion that Americans for Peace Now sponsored at the J Street National conference in Washington DC on October 27th, 2019. 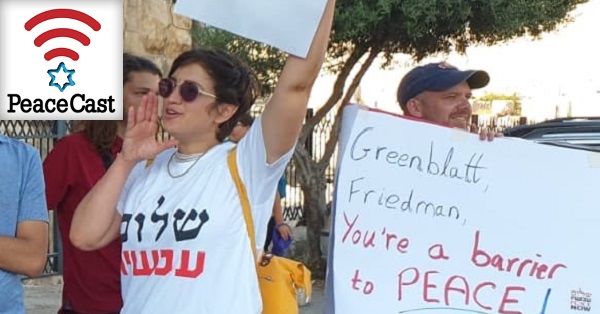 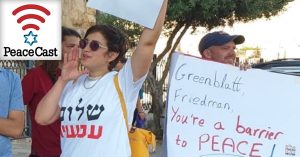 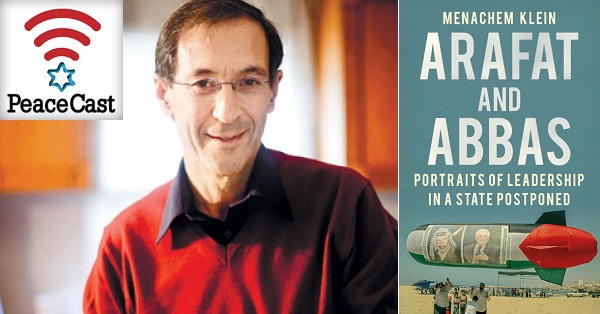 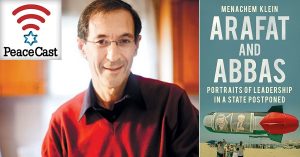 This episode features a conversation with Menachem Klein, a professor of Middle Eastern studies at Bar Ilan University, who specializes in the Israeli-Palestinian conflict. He is the author of several books on the topic. His new books is Arafat and Abbas: Portraits of Leadership in a State Postponed. 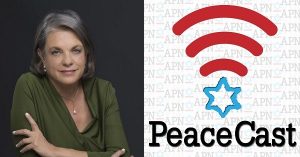 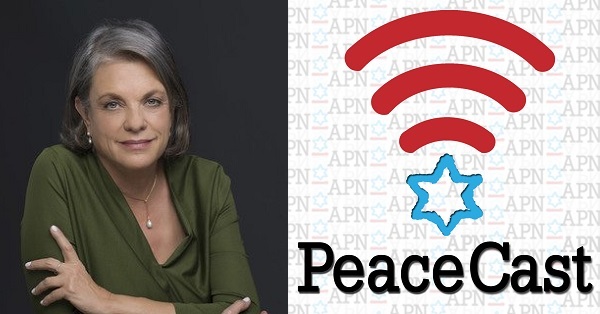 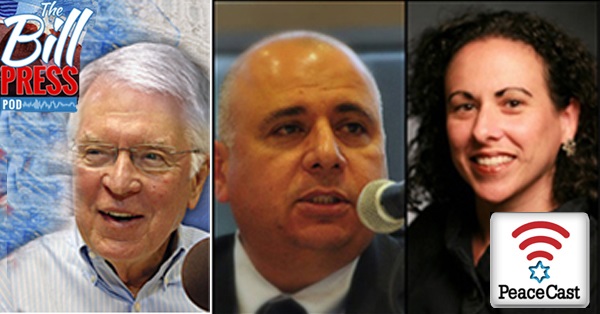 Yuli Tamir is one of the founders of Israel’s peace movement, Peace Now. She is a former minister in the Israeli government and a former Knesset member. She is a professor of philosophy and now the President of the Shenkar College near Tel Aviv. 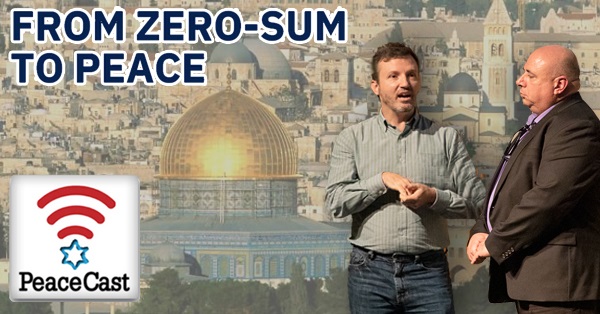 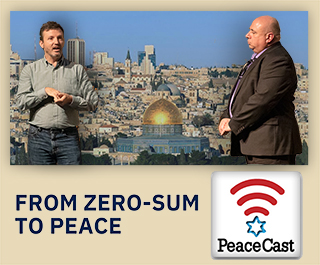 This episode of APN's podcast features a presentation that Nizar Farsakh and Ori Nir gave at Ithaca College on September 17th. The talk was an attempt to make the Israeli-Palestinian conflict more accessible to young people by weaving personal narratives of an Israeli-American and a Palestinian-American into the collective national narratives of Israelis and Palestinians.

In this special episode of PeaceCast, APN’s Debra Shushan and Ori Nir are the interviewees rather than the interviewers on the Bill Press Pod. A co-production.

PeaceCast: Housing Rather than Ideology 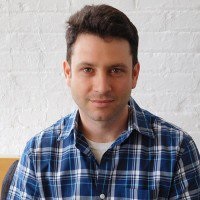 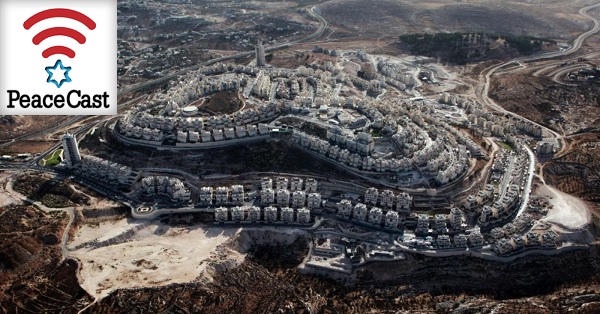 What chiefly pushed the Israeli government to build across the Green Line, he says, was not an ideological Greater Israel zeal but rather a demand by the Likud’s low-income electoral base for affordable housing.

Maggor is a doctoral candidate at New York University’s Department of Sociology. 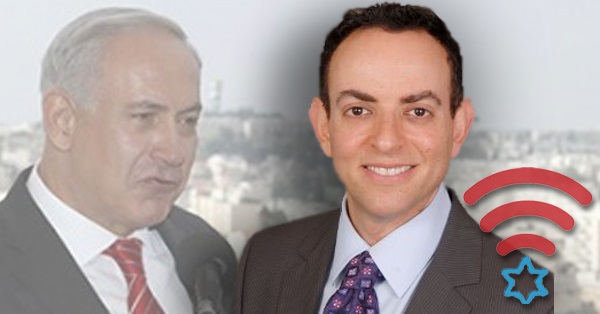 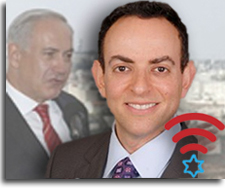 On its face, it was a revolutionary statement. Until then, Netanyahu was the most visibly identified Israeli politician with opposition to Palestinian statehood.

Today, ten years later, it is clear that Netanyahu’s political worldview did not undergo a metamorphosis. Rather, it was a rhetorical ploy to deflect US pressure under President Obama.

A new article by Dr. Guy Ziv of American University documents and analyzes what led up to the landmark Bar Ilan Speech, and what happened in the past decade to Netanyahu’s stated endorsement of an idea that has always been anathema to him.