Americans for Peace Now (APN) today expressed deep concern for the safety of the three Israeli Yeshiva students who were kidnapped last Friday in the West Bank. Our hearts and prayers are with the three and with their families. We stand in solidarity with their families and the people of Israel.

APN is also concerned about the possible repercussions of the crisis and calls on all parties involved to do their utmost to ensure that the three return home unharmed and that their abduction does not further exacerbate an already volatile situation. 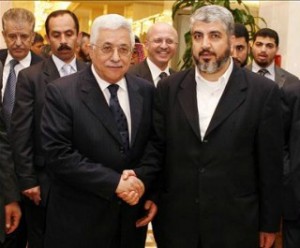 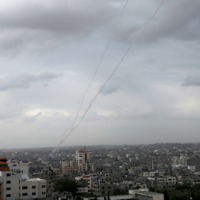