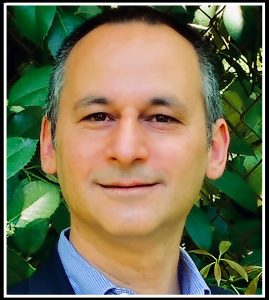 Hadar is a graduate of the University of Maryland and holds the rank of Sergeant First Class in the Israel Defense Forces.  He lives in Maryland with his wife and two children