The Siren Call of Unilateral Withdrawal/Annexation 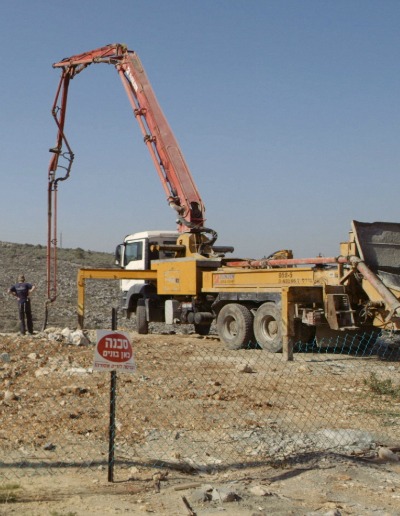 With Israeli-Palestinian efforts at an impasse and immediate-term hopes for progress toward any agreement fading, the appeal of new ideas is understandable. This is no doubt why discussion of Israeli unilateral options—generally in terms of unilateral “withdrawals” from [or annexations of parts of] the West Bank—is in the air. In this context, it’s essential to distinguish between ideas that are genuinely new and constructive, and ideas that simply perpetuate the avoidance and denial adopted by successive Israeli governments. The former are welcome.  The latter are predicated on the belief that catering to the settlers is preferable to confronting them, even if doing so comes at the expense of the best interests of Israel. This latter approach is antithetical to peace and a two-state solution, now or in the future.


They Say, We Say: "Why shouldn’t Israel be able to build in areas that everyone – including the Palestinians - knows Israel will keep in any future peace agreement?"
They Say, We Say: The Gaza experience proves that "land for peace" doesn't work