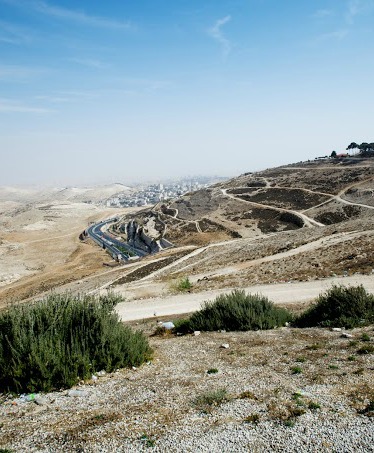 Settlements are antithetical to peace…Settlements are, at every level, a liability for Israel. It is because of settlements that the route of Israel's "separation barrier" has been distorted, lengthening and contorting Israel's lines of defense. It is because of settlements that Israeli soldiers are forced to act as police within the West Bank, rather than focusing on their real mission - defending Israel. Settlements are also a huge drain on Israel's economy, with the government continuing to fund construction and to provide settlers a wide range of financial benefits.

It is because of settlements that Israel is forced to rule over a huge - and growing - non-Jewish, disenfranchised population, contrary to basic democratic values. Settlement policies and the actions of settlers erode Israel's image in the world as a democratic state that respects the civil rights of all people under its rule. If allowed to block a two-state solution, settlements will ultimately leave Israeli decision-makers with an impossible choice: be a democracy and give full rights to the Palestinians, at the cost of Israel's Jewish character, or deny rights to the majority of the people under Israeli rule - which the Palestinians will soon be - validating accusations that Israel is increasingly an Apartheid-like state.