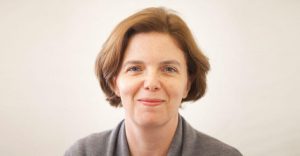 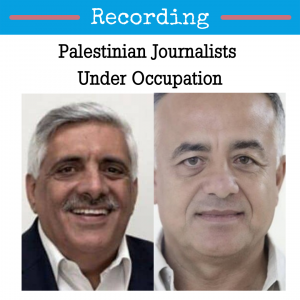 Webinar: West Bank Settlements – Homesh as an Example and a Symbol 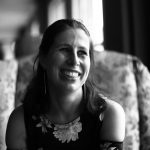 Our partners at Shalom Achshav are leading a coalition of peace and human rights organizations on a campaign to highlight the breach of Israeli and international law, and of the violations of Palestinian human rights associated with the illegal settlement of Homesh in the northern West Bank.

On this May 19th webinar, at 12:00 PM EST, acting Executive Director of Shalom Achshav, Dr. Dana Mills, will provide background and analysis on the illegality and significance of Homesh. She will also discuss broader developments related to West Bank settlements, shortly before President Biden’s visit to Israel.
Register HERE 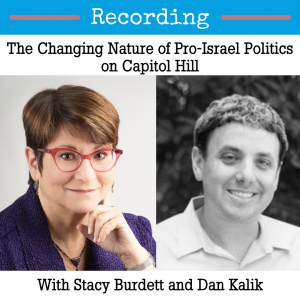 Recording - The Demolition Threat Against Al-Walaja 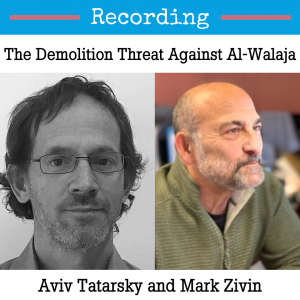 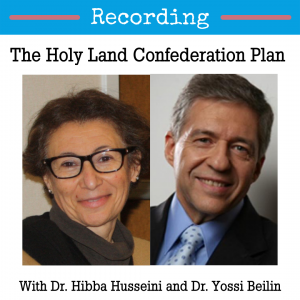