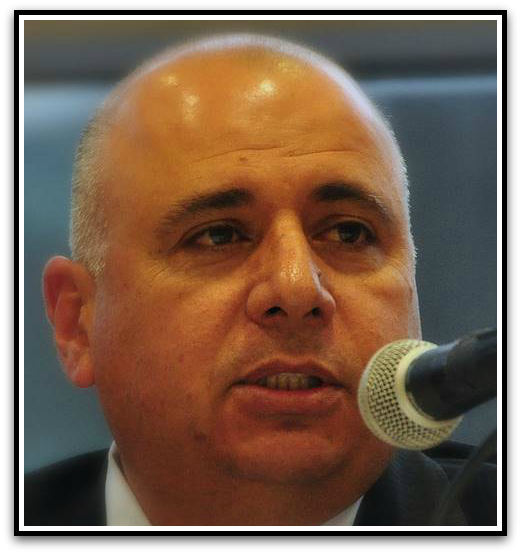 Ori Nir (he/him) joined Americans for Peace Now following a 24-year career in journalism, which was mainly focused on the Arab-Israeli conflict. Ori covered Palestinian affairs for Ha'aretz Daily, Israel's leading newspaper (1986-1990; 1994-1996) during the early years of the first intifada and through the implementation of the first phases of the Oslo Accords. Later, he covered Israel's Arab minority for Ha'aretz, (2000 to July 2002). Ori also covered the diplomatic efforts to advance Arab-Israeli peace. As the Washington correspondent of Ha'aretz (1990-1994) and of The Forward, America's largest and most influential independent national Jewish weekly newspaper, he focused on US Mideast policy. Ori earned a Master's degree in journalism from the University of California, Berkeley, where he also taught journalism (1997-2000). His Bachelor's degree in Middle Eastern history and Arabic literature is from Jerusalem's Hebrew University. Ori is fluent in Hebrew and Arabic.