See photos and tweets from the event below: 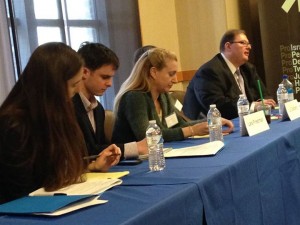 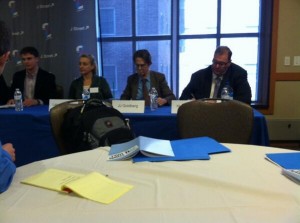 @Lara_APN: "There is no way to gloss over the compromises both will have to make." ie confidence building measures don't work #JSTUTownHall