Your calls to the offices of House and Senate members are critical (even during recess!). Congressional staff are tracking these calls closely, tabulating how many are calling in for and against the deal. Please call today!

If your member/senator is already supporting the deal: thank them for doing the right thing and let them know that you and many others you know feel the same.

If your member/Senators have not come out in support of the deal, tell them:

Action 2: Email Your Representative and Senators

Congressional staff are tallying both calls and emails, and you should make your voice hard both ways. You can email your members via APN, here.

Go to this website to check whether there are any Town Hall meetings going on near you in the coming days and weeks. If there are, please attend – and bring your friends! Opponents of the deal will be coming out in force. It is critical that Members see and hear from the deal supporters at home.

You can also contact the local offices of your members of Congress during the August recess to seek a meeting, either on your own or as part of a group. If you can meet with the member, fantastic! If you get a meeting with staff, also great! Contact APN if you need talking points or resources to bring to any meetings you are attending. 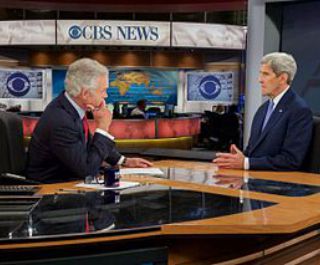 Across the country, the Iran deal has become a major issue in the local press. Make sure your voice is heard here as well. 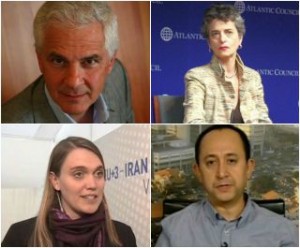 Take some time to check out APN’s constantly updated resources on the Iran deal, including:

Share these resources with your friends and family, and on your social networks! Send people to the APN website to learn more about American Jewish and Israeli support for the deal. Send them links to the articles or compilations of resources you think best answer their questions and concerns.

Or just click here to share this “take action” page with them, so that they can easily learn about what they can do to support the Iran deal today, too!

Action 6: Support APN’s work in support of the Iran deal

APN and other groups supporting the deal can’t hope to match the massive financial resources being spent by the opposition in its efforts to kill the deal. But we have two even greater resources working for us:

APN is fighting for this Iran deal. We are making sure that members of Congress and the American people have the facts they need, so that they are not taken in by the misinformation and spin of the opposition. And we are doing all we can to empower and energize Americans across the country to stand up for what we all know is the best possible option here, for both the U.S. and Israel.

In the coming period we will be redoubling these efforts, as the battle for the fate of the Iran deal heats up even more. Please make a donation to APN today to help us win this fight.