The seventh in APN's series of security validators is from Secretary of State John Kerry.

Secretary Kerry is an American diplomat and Democratic Party politician who is the 68th and current United States Secretary of State. He previously served in the United States Senate, where he chaired the Senate Committee on Foreign Relations.

A 1966 graduate of Yale University, he enlisted in the Naval Reserve that year, and during 1968–1969 served an abbreviated four-month tour of duty in South Vietnam as officer-in-charge (OIC) of a Swift Boat. For that service, he was awarded combat medals that include the Silver Star Medal, Bronze Star Medal, and three Purple Heart Medals.

After receiving his J.D. from Boston College Law School, Kerry worked in Massachusetts as an Assistant District Attorney. He served as Lieutenant Governor of Massachusetts from 1983 to 1985 and was elected to the U.S. Senate in 1984. 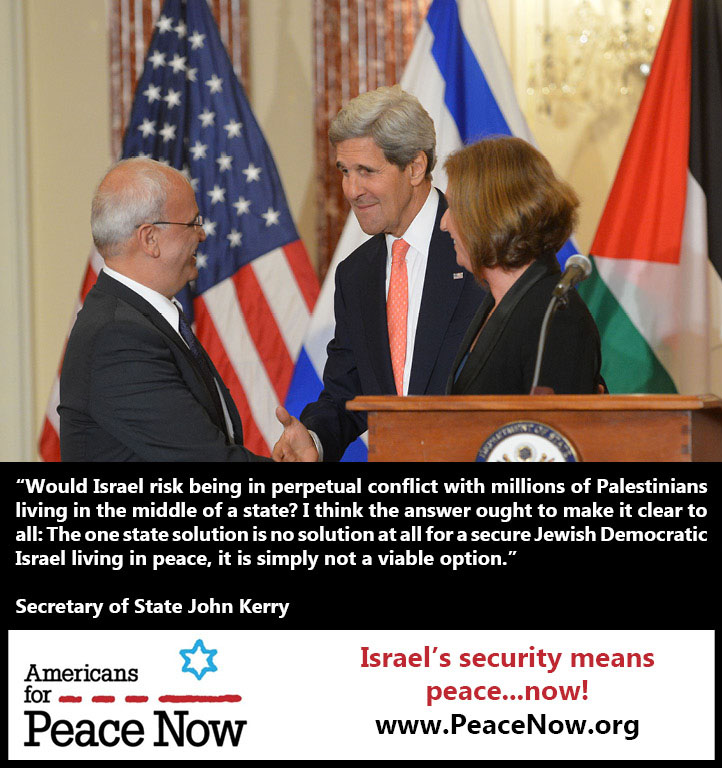