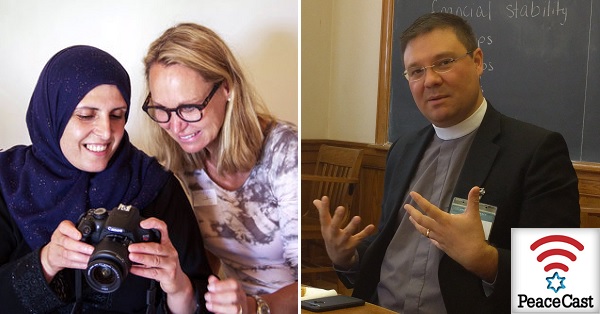 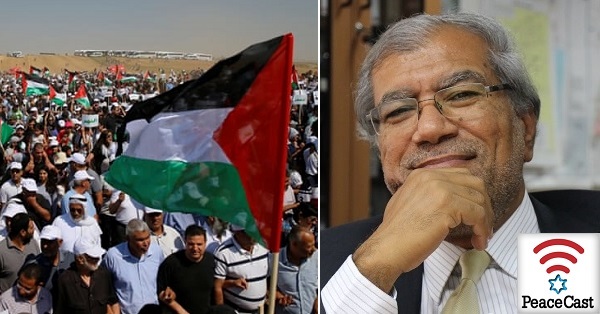 This episode features Swiss-American photo journalist Saskia Keeley, who through the lenses of cameras that she gives to women -- West Bank Israeli settlers and Palestinian women who live in adjacent towns and villages -- helps these women explore the humanity of the other, open to the other, and discover the many commonalities of Palestinian and Israeli women.

APN's Ori Nir met Father Josh and Saskia Keeley at a conference at Yale University, organized by Yale’s chapter of One Voice, an organization that works to bring together Israelis and Palestinians under a joint agenda of a two-state solution.