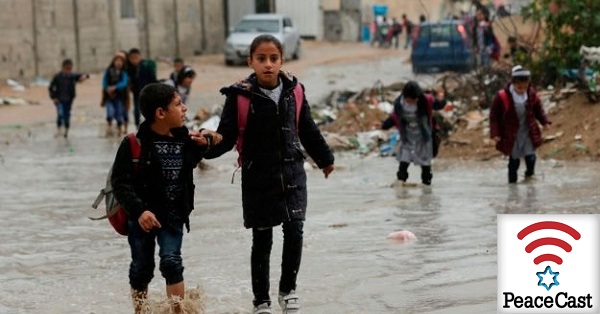 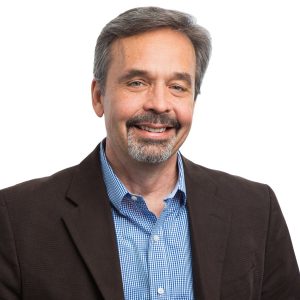 In this episode, the second in a series about the collective emotional state of the Gaza Strip’s population, APN’s Debra Shushan and Ori Nir speak with Dr. Brian Barber, a psychologist, who in the past quarter of a century has been studying the psyche of the Palestinians in the West Bank and Gaza.

Barber is a professor of child and family studies and the founding director of the Center for the Study of Youth and Political Conflict at the University of Tennessee, from which he recently retired. He is now a scholar at the New America Foundation and the Institute for Palestine Studies in Washington, DC.

Barber is working on a book documenting the lives of three Palestinian men, all Gazans, who spent their entire lives under Israeli occupation. The book is an extension of Barber’s large study of young Palestinians, documented in the important article “Whither the ‘Children of the Stone’? An Entire Life under Occupation” published in 2016 in the Journal of Palestine Studies.