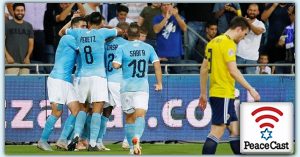 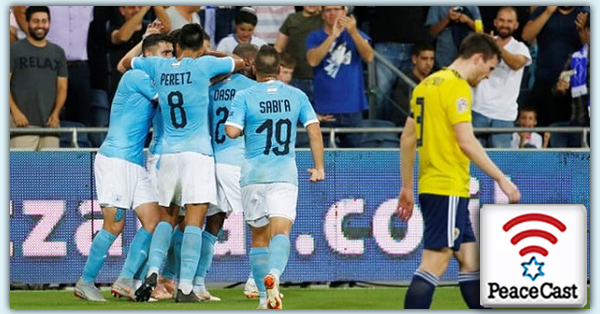 Eight out of the 22 players on the current Israeli soccer national team are non-Jews, of them 7 are Arabs and one, Bibras Natkho, is an Israeli Circassian Muslim. He is also the national team captain. That is unprecedented. Never before have so many non-Jewish players played for the national team.

The soccer field in Israel serves young Arab men as a tool for upward mobility while it also serves as a platform for anti-Arab bigotry and racism. Tomer Fadlon, an expert on the politics and diplomacy of soccer at Tel Aviv University, explains the apparent contradiction and much more.