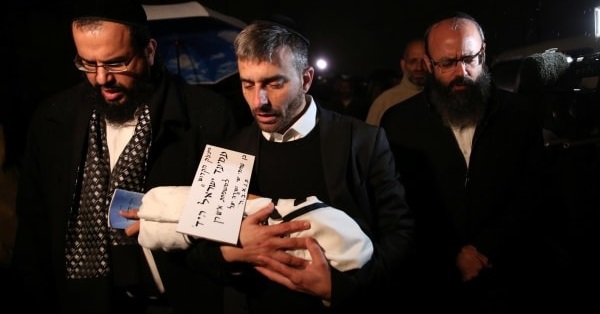 As our Israeli Peace Now colleagues point out, the ongoing violence demonstrates the toll that Israelis and Palestinians are paying for the Israeli government's policy of "conflict management," a policy that systematically resists seeking peace negotiations over a compromise peace deal with the Palestinians.

Prime Minister Netanyahu's government has not made serious efforts to advance conflict-ending diplomacy with the Palestinians. Instead, Netanyahu is giving in to his coalition partners as they push to take advantage of the recent violence in order to "legalize" unauthorized settlements and deepen the occupation. Today, Netanyahu stated his intention to legalize thousands of settler homes in the West Bank built in violation of Israeli law.

APN joins Peace Now's call on Netanyahu to resist the temptation to pander to Israel's far-right wing at the expense of a secure and democratic Israel. In a release issued earlier today, Peace Now stated: "It's time to honestly address the public and admit that only peace will grant security." APN urges world leaders, including President Trump, to convey this message to Israeli and Palestinian leaders and to assert the vision of two states coexisting in peace and security.