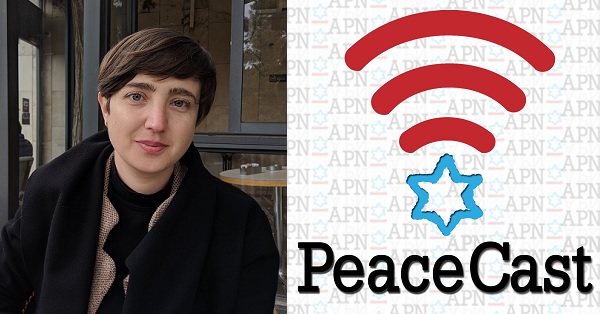 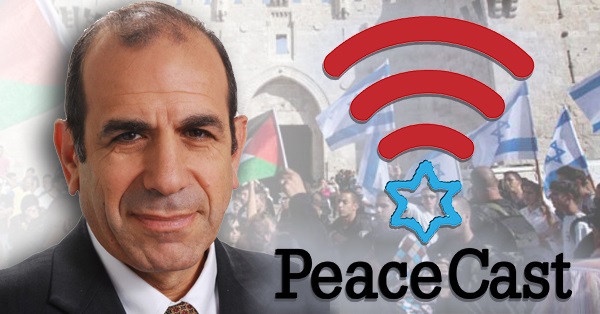 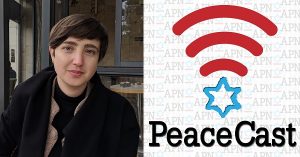 On the 40th anniversary of the White House signing ceremony of Israel’s peace treaty with Egypt, Israel’s peace movement Peace Now (Shalom Achshav) launched a campaign to remind Israelis of this historic peace treaty and its strategic value for Israel, and to underscore the fact that peace with the Palestinians and the entire Arab world is within reach.

Peace Now’s executive director, Shaqued Morag, talks about the new campaign and about the centerpiece of the campaign, an evocative short film.