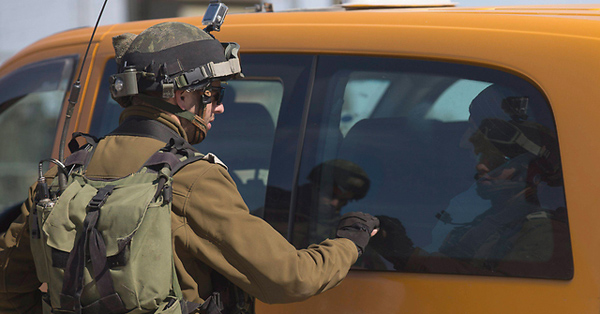 Quote of the day:
"Which democracy exactly are you fighting for? A democracy in which five million people are being held under military rule? One where almost no new Arab communities have been built in 70 years and where there is an ongoing attempt to prevent the representation of 20% of its citizens? Perhaps it is a democracy in which lands are divided according to ethnic criteria and after 70 years of dispossession, where senior citizens are thrown out of their homes without an alternative and without compensation?"
--Yedioth reporter Tamar Kaplansky blasts the people who demonstrated Saturday night against the 'end of democracy.'*
You Must Be Kidding:
An African monkey fled from the 'Ship of Peace' farm of a French nun in southern Lebanon, crossed the border and was spotted jumping around balconies of homes of Israelis.**

News Summary:
The sides dug in firm - and blamed each other - as tonight’s midnight deadline for forming a coalition government neared, Kulanu party leader Moshe Kahlon broke his promise and agreed to merge with the Likud party and Israeli Prime Minister Binyamin Netanyahu moved towards dissolving the Knesset - making today’s top story in the Hebrew newspapers.

Meanwhile, White House adviser Jared Kushner arrived in Israel on the first stop of a trip meant to convince Arab leaders to support his ‘Deal of the Century’ peace plan and the economic conference being held next month in Bahrain. Kushner will also meet with Jordan’s King Abdullah.

Features:
In This Secret School, the Israeli Army Is Breeding Future Cyber Warriors
The Ashalim school is preparing intel experts who can hack into computers, copy data and take control of systems. (Amitai Ziv, Haaretz+)
Letters to the Editor:
No Democracy to Fight for if Israeli Arabs Are Excluded (Haaretz)