PeaceCast: From Soldier to Peace Activist 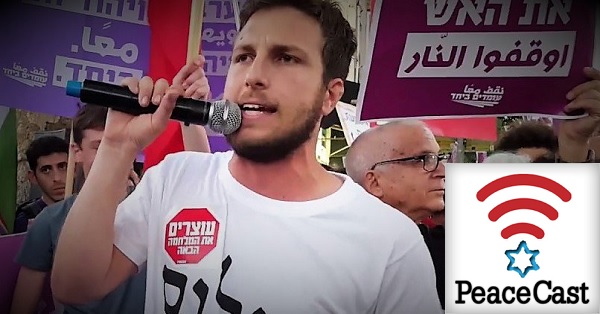 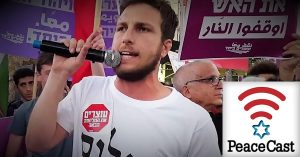 Eran Nissan is the Project Coordinator at Israel's Peace Now movement, the Israeli sister-organization of Americans for Peace Now. This summer, he is one of eight fellows participating in the annual summer program of Washington's New Story Leadership (NSL), and interning at APN.

In this conversation, Eran tells the story of his becoming a political activist, following his service as a combat soldier in the Israel Defense Forces.

Eran and his fellow NSL scholars will be featured in a subsequent episode of PeaceCast next month, when we live-record this year's edition of The Dove, our annual storytelling event. Stay tuned.