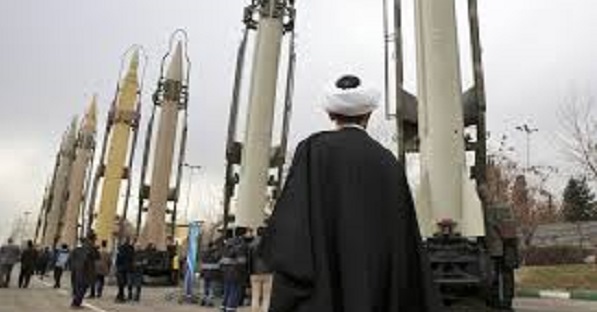 NOTE: News Nosh will be off during Yom Kippur, Tuesday and Wednesday this week, and back on Thursday.

"It's not only a matter of funding. It's a question of priorities. The police need to decide if their top priority is to investigate the prime minister's cigars or these matters [violence against women]."
--Communications Minister David Amsalem (Likud) suggested that police should not deal with the Prime Minister's corruption cases because they couldn't deal with the violence against women at the same time.**
Front Page:
Haaretz
Yedioth Ahronoth
Maariv This Week (Hebrew links only)
Israel Hayom

Top News Summary:
Today was a mixed bag of top stories in the Hebrew media, but one item united and shocked them all: that the senior prosecutor leading the corruption cases against Israeli Prime Minister Binyamin Netanyahu was absent from the hearing yesterday and will be absent today, the fourth and last day, as well, because she went on holiday. Maariv reported that people in the know said that Netanyahu’s attorneys did not present any conclusive evidence that disproved the accusations in Case 4000.

The papers also reported that the Israeli security cabinet convened Sunday, for the first time since elections, to discuss the threat from Iran, which was perceived as greater following Iran’s missile attack on Saudi Arabia’s oil facilities last month. Netanyahu tried to convince the cabinet that the fears were real and it wasn’t ‘spin.’ (Maariv) Haaretz+’s Amos Harel wrote that Netanyahu urgently wants to supplement the defense budget by a few billion shekels to improve the missile defense system in identifying incoming cruise missiles.

Features:
'My Shin Bet Interrogation Prepared Me for Israeli Prison'
The Shin Bet security service did not answer my question as to whether the suspicions against Lama Khater of Hebron — of civil activity in Hamas — warranted such great use of its abuse skills: 10 interrogators, being tied to a low chair for 20 hours straight, sleep deprivation and a doctor who dispensed painkillers and then returned Khater to her torturers. During her 35 days of interrogation she saw representatives from the International Committee of the Red Cross twice. She met three times with a lawyer, who was allowed to see her immediately after her arrest. Had she been suspected of grave security offenses, she would have been prevented from meeting with them for a prolonged period of time. After all these meetings, she said, “It was hard to think that they were returning home, to the normal world, while I was returning to the interrogation.” That is, returning to be tied to a low elementary-school chair for another five or 15 hours, to the threats, insults and screams of another Shin Bet interrogator. (Amira Hass, Haaretz+)
Self-styled Arab Jew Shimon Ballas Was the First Iraqi Israeli to Publish a Novel in Hebrew
Instead of becoming an Israeli Zionist, Ballas chose to remain faithful to the identity he defined as Arab-Jew – despite the fact that the Arab was seen in the country as inferior, as a stranger and an enemy. (Ofer Aderet, Haaretz+)
For This Acclaimed American-Israeli Food Writer, Life Is ‘Sababa’
Adeena Sussman, who’s catching her breath from her U.S. cookbook tour, tells Haaretz about the passion that has put the Israeli iteration of Middle East cuisine on the map. (Dina Kraft, Haaretz+)