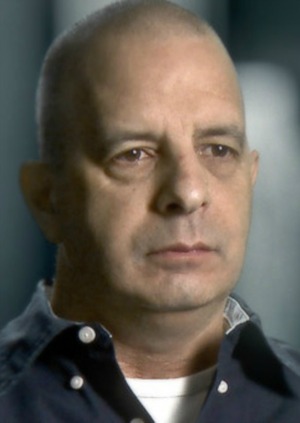 "I've been in this game for most of my adult life. In the end, the security forces have to do the hard work, sometimes also the dirty and unpleasant work. But the job of the security forces is to create the conditions so that the political echelon can do something with it, and the quiet that was achieved in recent years was an opportunity that the political echelon should not have missed. So you can call Abu Mazen a peace rejectionist. I say that he is not a peace rejectionist. He is not an easy partner for peace, but let's admit the truth--are we easy partners?"  -Yuval Diskin, former head of the Shin Bet, in a 2013 interview in Yediot Ahronot by Dror Moreh, director of the documentary film "The Gatekeepers."

Yuval Diskin is one of the six living heads of the Shin Bet, Israel's security force, who were interviewed in the 2013 Israeli film the Gatekeepers. All six have come to state the obvious: Israel will be secure only when there  is peace with the Palestinians.

To learn more and stay informed sign up for APN's weekly update:

The Company We Keep
"It's too much of luxury not to speak with our enemies." A letter from Dror Moreh, Director of The Gatekeepers
Let's open minds and shift culture
Michael Walzer - A Call for Truth and Peace - Rosh Hashanah 2014/5775
Too many Americans advocate fighting to the last Israeli – I don't!
Optimism, Pessimism, or - Realism?