The Daily Star (Lebanon): February 5, 2018
"PLO to mull revoking recognition of Israel," Cites Peace Now calling the effort to legalize the outpost a “cynical exploitation of the murder.”

Jerusalem Post: February 4, 2018
"Cabinet expected to give not to settlement status for Havat Gilad," Peace Now warned sucha move would be a grave mistake and that it would need to be evactuated in a final status agreement.

+972: February 1, 2018
"Activists barricade JNF headquarters to protest eviction of Palestinian family," In collaboration with activists from Meretz and All That's Left, Peace Now organized a protest outside the JNF headquarters in Jerusalem. Settlement Watch Director Shabtay Bendet said: “We are here to demonstrate against the activities of the JNF, an organization that’s been in the service of the right and the settlements, collaborating with the settlers to uproot Palestinians from their homes.”

Haaretz: January 25, 2018
"Was leaving Likud the mistake of Moshe Ya'alon's life? An interview with Israel's ex-defense minister," In an interview, Ya'alon denies that he called Peace Now a "virus" in 2009 (despite a recording of his comments).

Ex-radical Lubavitcher Shabtay Bendet has left old ideologies behind, but the new Peace Now staffer is still grappling with the life he created on the other side of the fence.

Shabtay Bendet was on hand at the Civil Administration’s Beit El headquarters in October when the Defense Ministry body authorized the West Bank settlement of Rehelim’s first-ever building plan. Had it happened two decades earlier, it would likely have been a momentous occasion for the 45-year-old, who, as one of the founders of Rehelim — the West Bank’s first illegal outpost — facilitated the covert transport of trailers to the hilltop community south of Nablus in the dead of night. Read More >

New report from Peace Now: "The Truth about the Nativ Ha’Avot Outpost" 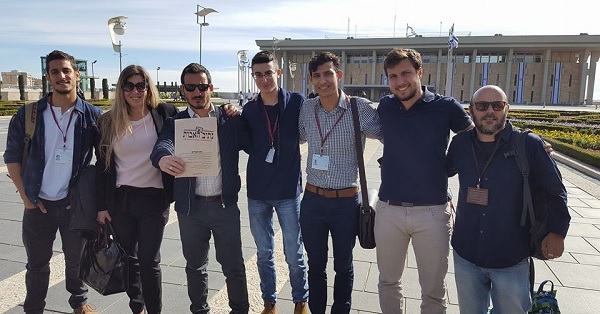 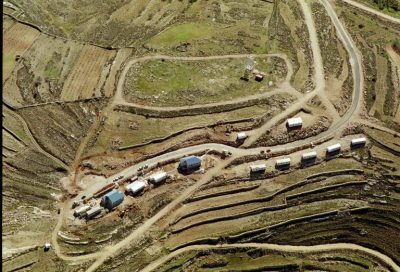 On September 1st, 2016, the Supreme Court ordered that 13 illegal houses the were built on private Palestinian land in the outpost of Nativ Ha’avot will be dismantled by March 6th, 2018. Since this ruling, the settlers have imposed tremendous pressure on the government to resist the implementation of the ruling. They issued a public campaign full of misleading information, inaccuracies and downright lies, in order to raise public support for their struggle.

Peace Now, which petitioned the court together with the Palestinian landowners, sets the record straight in the following “Nativ Ha’Avot File” – replete with all the facts and proof regarding the land grab and the illegality of the outpost.

JewSchool (by American Jewish Peace Archive): November 26, 2017
"Israelis Rising Up: Remembering with Yuli Tamir and Janet Aviad," A tribute to Peace Now and two of its founders.