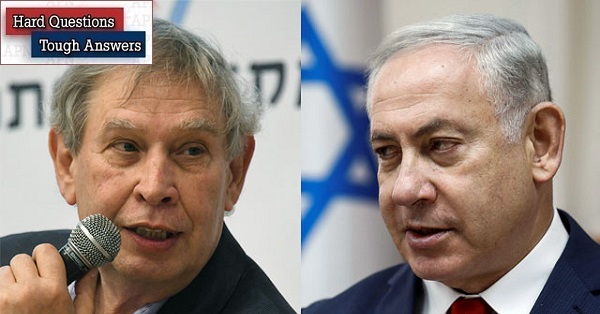 This week, Alpher discusses the fragmentation of Israel's Ministry of Foreign Affairs, the history and current state of the Mossad, and Israel-Diaspora relations. 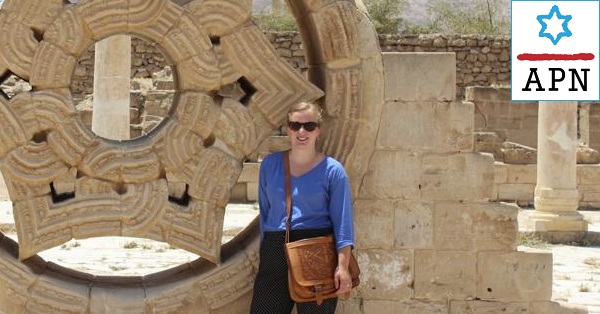 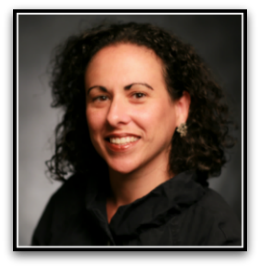 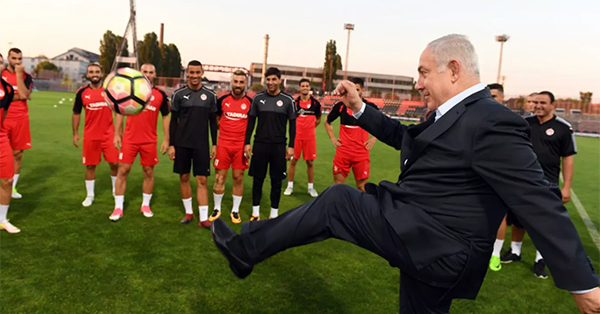 You Must Be Kidding:
It took four days for Prime Minister Binyamin Netanyahu to delete his false Facebook post falsely claiming the fan's of Israel's only Arab soccer team booed during a moment of silence for Jewish teens killed in a flash flood.*
Continue reading 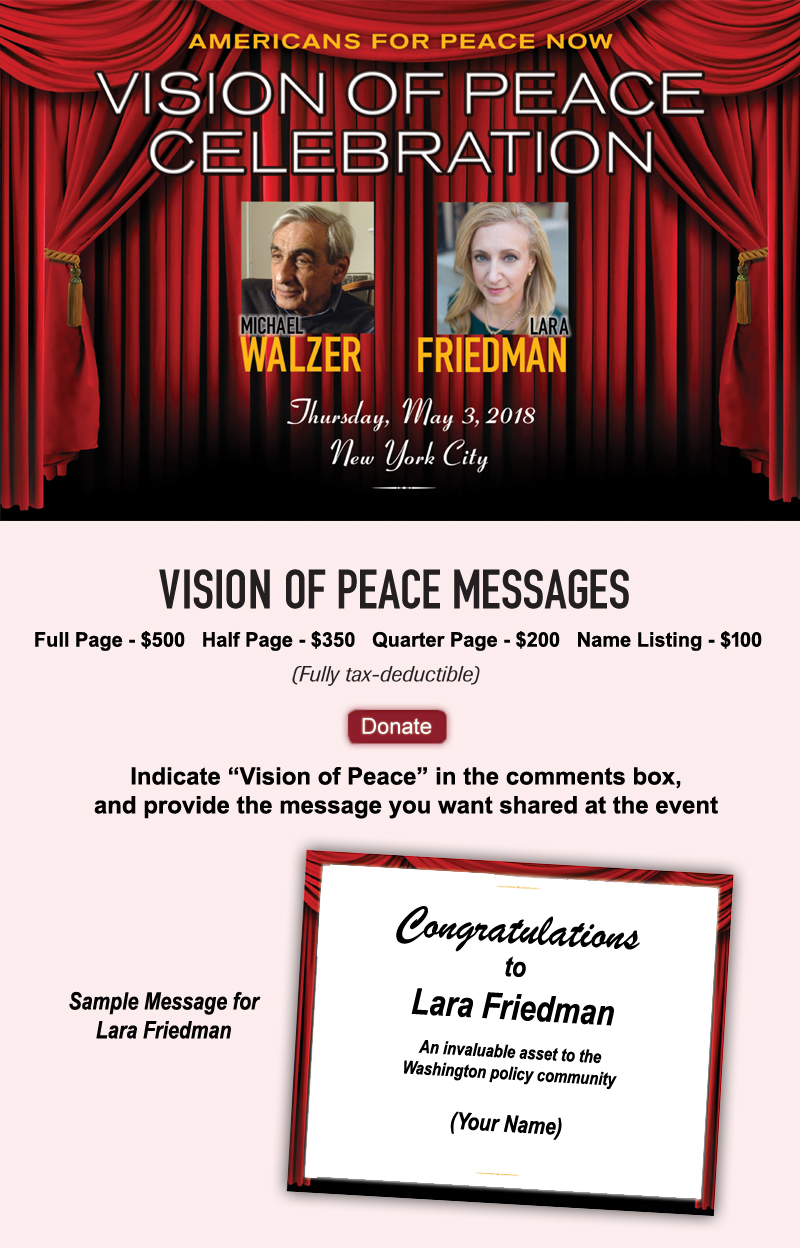 APN's Debra Shushan in Haaretz: Trump's Policies Towards the Palestinians Are Based on Bad Faith, Ineptitude and Cruelty

The White House says it wants to help Gaza. So it punitively cuts aid to desperate Gazans, adopts one-sided policies in Israel's favor – then blames the Palestinians for 'politicizing' humanitarian assistance.

The first one, convened by the White House, was dubbed a "brainstorming session" on Gaza by Trump’s special representative for international negotiations Jason Greenblatt. At the outset, Greenblatt enjoined participants to "leave all politics at the door" in order to help Gaza.

APN's Debra Shushan in Haaretz: As Trump and Netanyahu Meet, Our Plea as Interfaith Leaders: Stop Boosting the Proponents of a Religious War

Trump has consistently privileged the Israeli narrative and claims over those of the Palestinians. In his Jerusalem decision he also helped the destructive, unnecessary transformation of the conflict from a political to a religious struggle.

President Trump’s decision in December to recognize Jerusalem as Israel’s capital and commence moving the US embassy was harmful enough.

And still, he has managed – repeatedly – to make it worse. In the latest development, the State Department announced last week that a provisional U.S. embassy in Jerusalem will open on May 14, timed to coincide with the 70th anniversary of Israel’s establishment.

In the absence of a final settlement to the Israeli-Palestinian conflict in which Palestinian claims to Jerusalem are addressed, the decision was blatantly one-sided. American credibility as an honest broker plummeted, Trump’s avowed goal of reaching the "ultimate deal" was set back, and the United Nations, the European Union, the Organization of Islamic Cooperation, and His Holiness Pope Francis condemned the new policy.

APN's Debra Shushan in Haaretz: The Israeli 'Left' Is Gaslighting U.S. Jews Into Support for Trump on Jerusalem

American Jews shouldn't take their cue from an Israeli left which is veering rightwards and indoctrinated by the false slogan of an 'eternal and undivided Jerusalem'. Trump's move sabotaged peace, and we U.S. Jews must push back against it

If President Donald Trump’s announcement on Jerusalem had a silver lining, for me it is this: many progressive, pro-Israel American Jews saw Trump’s gambit as the narrowly self-serving, reckless move it was, and rejected it.

For this reason, I read with great interest the recent Haaretz op-ed by Rabbi Eric Yoffie, a former president of the Union for Reform Judaism (U.S. Liberal Jews Read It Wrong. Trump’s Call on Jerusalem Was Good for the Peace Camp).

An ardent Trump critic, Yoffie’s "default position is to resist every word on foreign affairs that comes out of [Trump’s] mouth." So what brought Yoffie to conclude that President Trump’s new Jerusalem policy is “generally responsible”? 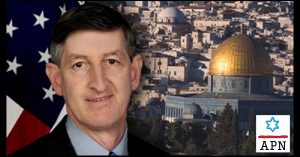