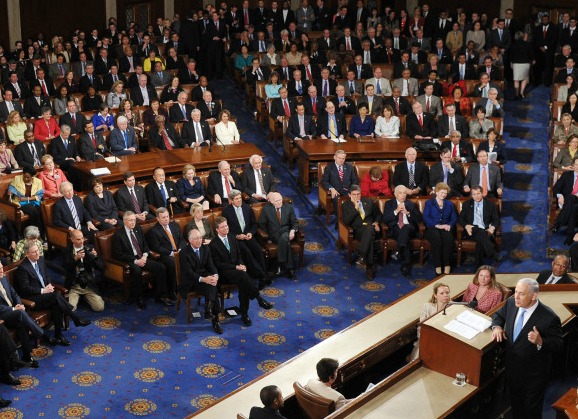 WATCH APN's Lara Friedman - Viewpoint with James Zogby on the Israeli Palestinian conflict
"There will be a two-state solution, because it is the only sane thing to do"
March 9, 2015 - Netanyahu’s speech to Congress: looking beyond the commentary heard thus far
Hard Questions, Tough Answers: Israel-US-Iran (February 1, 2021)
APN 9/8/19 Award Luncheon - Tribute Book for Gunthers
Yossi Alpher Elections analysis
January 26, 2015 - Netanyahu's invitation to speak before Congress, new elections lists, the Saudi succession and more