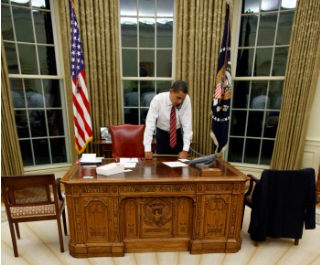 Tell President Obama: Stand up to Bibi, Stand up for two states.

President Obama has long been under tremendous pressure – from Israel, from right-wing American Jews and some evangelical Christians, and from some in Congress – to stand back and let Netanyahu continue his campaign to destroy the two-state solution. President Obama needs to hear from you today! Tell him that initiating or backing a two-state Israeli-Palestinian resolution in the United Nations Security Council is the real pro-Israel, pro-peace policy.