Our rally was a success-- please help us pay for it 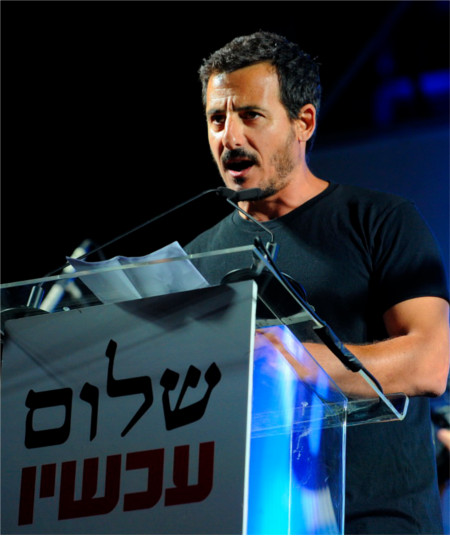 I use the term "historic" both because the rally marked 50 years of Israel’s occupation of the West Bank and Gaza Strip, and because the high turnout – estimated at 30,000 – sent a resounding message to the skeptics and the cynics.

Proud, patriotic Israelis came from all across the country to show support for a two state solution, to oppose the government's policies toward the Palestinians, and to demand an end to the occupation that is devastating both our Palestinian neighbors and us, Israelis, as well.

The huge crowd of peace activists that you can see in the photo below sent an important message to the Israeli government and to the Israeli public that there is a large, vociferous constituency for peace, willing to fight for it. Addressing the crowd, I urged Israelis, in the words of the famous Shir La-Shalom (Song of Peace,) which Prime Minister Rabin sang moments before he was assassinated at the same place 22 years earlier: "Don't say 'a day will come'/ Bring the day about!"

We got tremendous coverage in both the Israeli and international media. There was also heartwarming coverage in the Palestinian press, much thanks to the special letter that Palestinian President Mahmoud Abbas sent to the rally and that was read aloud to the applause of the crowd.

We added many supporters and activists to our rosters, and helped put peace back on the front burner of Israel’s public discourse.

The cost of this historic event was extremely high. Your support will allow us to cover the cost. It will also help us push forward to further galvanize the broad support for peace among Israelis. We appreciate your generous donation. 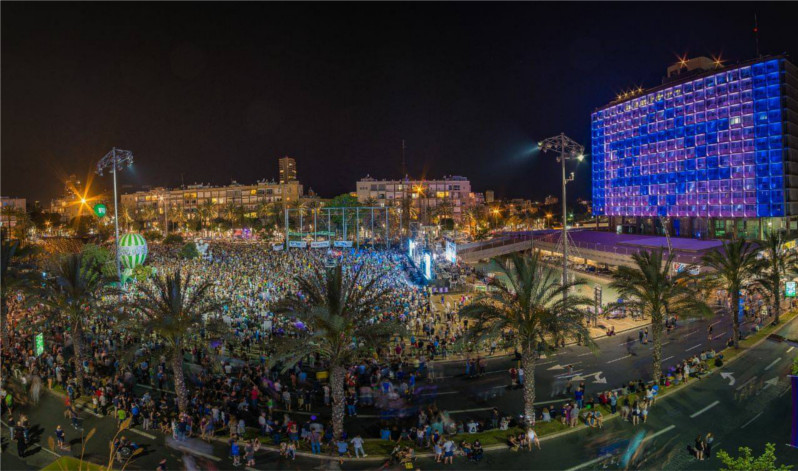