Top Anti-Democratic, Anti-Peace Bills on the Docket of Israel’s Knesset 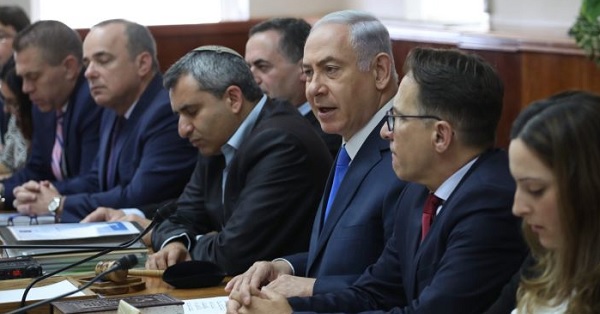 Members of the right-wing majority coalition in Israel’s Knesset, particularly Knesset members from Likud and the Jewish Home Party, have been filling the legislature’s docket with populist, anti-democratic bills.

Such bills will be front and center on the Knesset’s docket as it opens its Winter Session on Sunday, October 22, 2017.

Several of these proposed laws pose a dual threat, not only to Israel’s democracy but also to a possible peace agreement, to pro-peace and other progressive organizations, and to non-Israeli organizations that help fund them, such as Americans for Peace Now. Their introduction underscores the way in which the ongoing conflict with Palestinians corrodes Israeli democracy, as right-wing Knesset members attempt to silence progressive Israeli voices in the service of their right-wing, pro-settlement agenda.

The following is a list of the most egregious bills; it is by no means a full accounting of the assault on democracy and peace under way in the Knesset, which will take up these bills when it reconvenes in late October for its winter session. It also does not include problematic bills already passed into law, such as the 2016 NGO Law and the 2017 Entry Law.

The list is based on reporting by the Association for Civil Rights in Israel, data collected by the Israel Democracy Institute  and by Peace Now, and on Israeli media reports:

Israel’s new NGO Bill – what it is and what it means
PAST ACTION- Tell Congress to Tell Knesset to Reject Anti-Democratic NGO Law
Don't Let Them Silence Peace Now
Legislative Round-Up: July 30, 2021