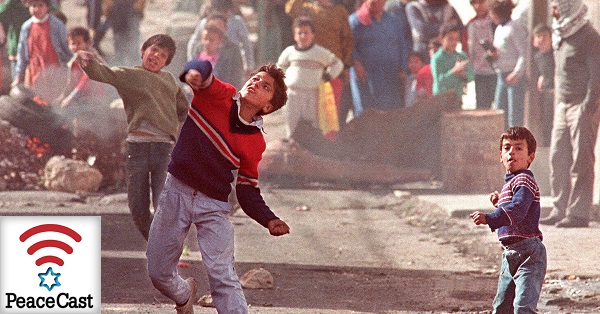 After a hiatus of about a month (vacation, Jewish High Holidays, heavy workload), PeaceCast is returning with a special episode, marking the 30th anniversary of the first intifada, the Palestinian popular uprising that started on December 9th 1987. 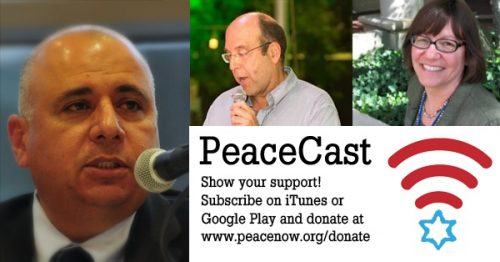 This episode features conversation between three reporters who covered the first intifada: Mary Curtius, who then reported for the Christian Science Monitor and later for the Boston Globe, Joel Greenberg, who then worked for the Jerusalem post (and later covered Israel for the New York Times, Washington Post, Chicago Tribune, and other US and British newspapers) and Ori Nir, who then covered Palestinian affairs for Israel’s Haaretz.

The three got together in Jerusalem early October 2017 to talk about this formative experience in the history of Palestinian-Israeli relations and to put it in perspective of the three decades that elapsed since then.

Listen to the episode here