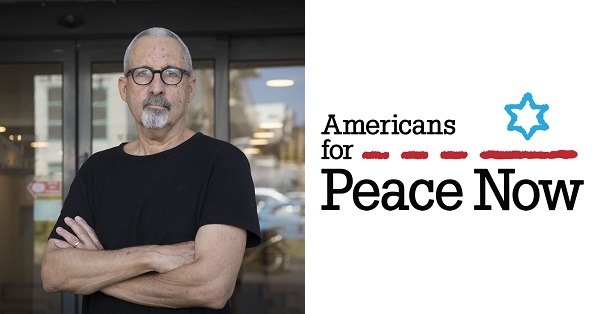 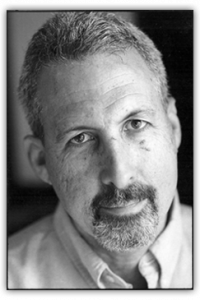 Haaretz columnist Bradley Burston, a native of Los Angeles, moved to Israel in 1976 after graduation from Berkeley. He took part in establishing Kibbutz Gezer and served in the IDF as a combat medic, before turning to journalism. He covered the first Palestinian uprising as Gaza correspondent for the Jerusalem Post, and was the paper's military correspondent in the 1991 Gulf War. In the mid-1990s he covered Israeli-Arab peace talks for Reuters. In 2006, he received the Eliav-Sartawi Award for Mideast Journalism, presented at the United Nations.