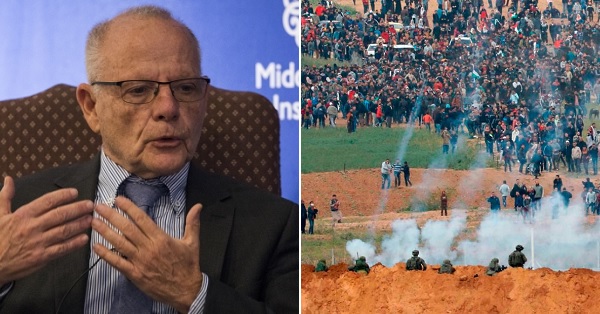 Akiva Eldar, a frequent guest on APN briefing calls, is a senior political columnist for Al-Monitor news service’s Israel Pulse. He was formerly a senior columnist and editorial writer for Haaretz, and served as Haaretz’s US bureau chief and diplomatic correspondent in the 1980s. Eldar is the co-author (with Idith Zertal) of Lords of the Land, a seminal book on Israeli West Bank settlements. An award-winning journalist, Akiva has been named by the Financial Times among the world’s most influential commentators.