When every day is topsy-turvy: Purim 2018 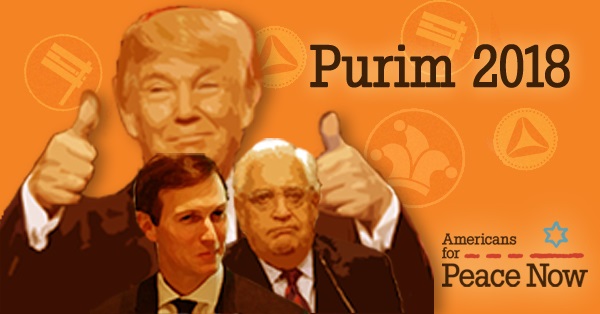 On Purim, which begins this Wednesday evening, Jews retell the story of a world turned upside down. Haman’s plan to kill the Jews of Persia is thwarted by Esther, the Jewish orphan who became Queen. Haman is hanged on the gallows he had planned to use to kill Esther’s cousin Mordechai. The king is foolish, the advisers wicked, the heroes weak, and the powerful defeated. 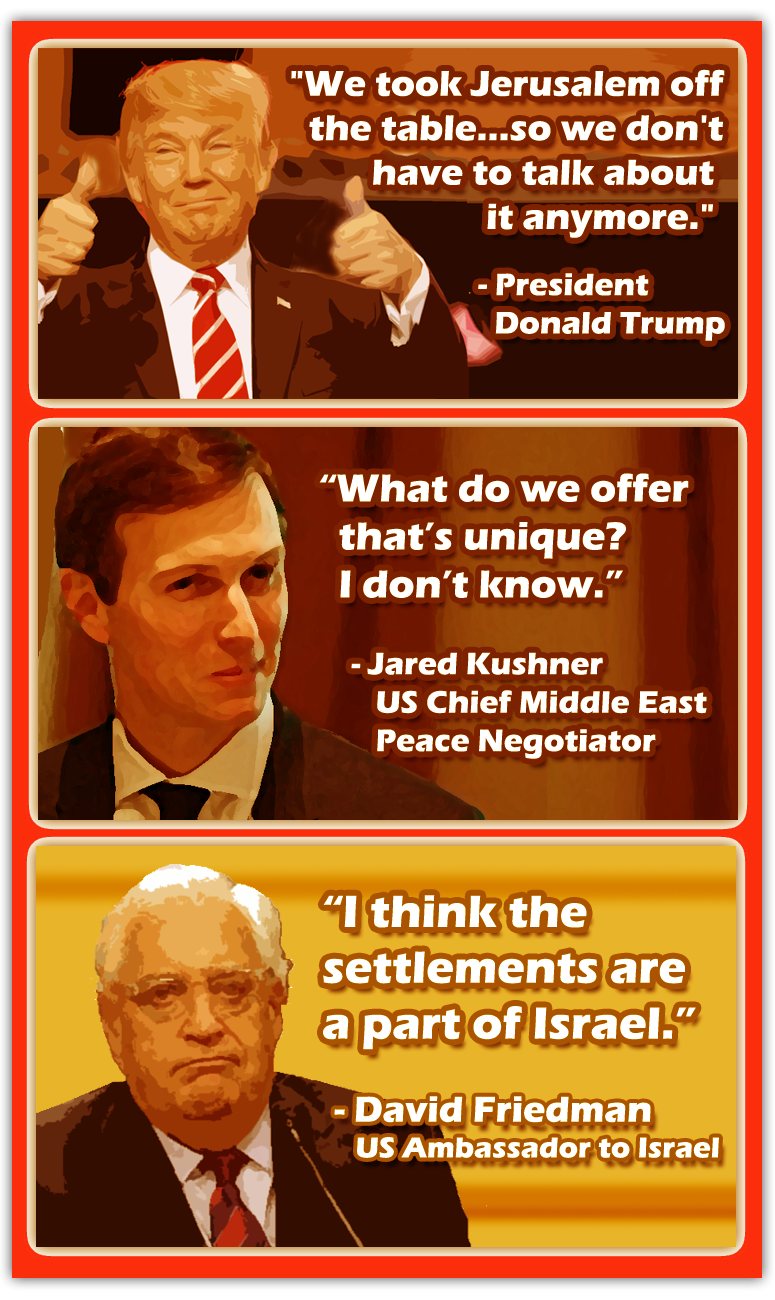 We don’t need Purim to remind us that the world is topsy-turvy.

A TV reality show personality is President of the United States. He and his Administration avoid saying “two-state solution,” let alone leading serious efforts to help bring it to fruition. President Trump unilaterally changes the US position on Jerusalem and declares he has solved this complex issue for the Israelis and Palestinians. Ardent US supporters of Israeli settlements are responsible for brokering Middle East peace. One of them, US Ambassador to Israel David Friedman, publicly contradicts US policy.

The Purim story encourages us to flip the script.

APN does this by fighting for a world in which our leaders are responsible, strategic, and bold in moving forward toward peace and security for Israel via a two-state solution. In partnership with Shalom Achshav in Israel, APN works every day to make that world a reality by fighting the occupation and the settlement enterprise - a catastrophe for Israel in moral, political, security, legal, and economic terms.

APN illustrates how settlements corrupt Israeli society while obstructing peace with Palestinians. We shine a spotlight on how the Trump Administration is allowing Netanyahu’s right-wing government to gradually annex the West Bank and create a one-state reality, in contravention of international law and the national interests of both the US and Israel.

Please support the work of Americans for Peace Now in righting this topsy-turvy world.

Your tax-deductible donation will help us fight for a two-state solution and an Israel at peace, its future secured as a Jewish state and a democracy.

Thank you and have a happy and meaningful Purim!

I almost lost my Hamantaschen
On Purim 2016: "Not in every hour does a miracle happen."
I KNOW where you live: A Purim message from Sara Ehrman, APN Board member
Not Every Day Is Purim
Imagine this was your family