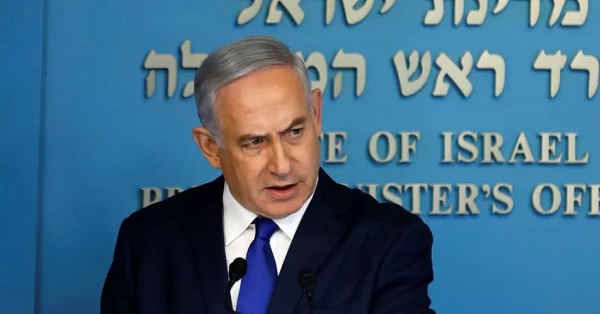 Netanyahu's attacks on an organization that works to advance peace, social justice, tolerance, equality, and coexistence in Israel is an attack on the values that American Jews hold dear. It is an attack on Israeli democracy and on Israel's character as a Jewish state.

Today, while trying to control the damage that he has done to his own credibility as a leader, after flip-flopping on a deal reached with the United Nations to resolve the crisis involving African asylum seekers, Prime Minister Netanyahu forged an absurd conspiracy theory alleging that the New Israel Fund (NIF) applied pressure on foreign governments to foil his plan to deport African asylum seekers to Rwanda.

Adding incitement to conspiracy, Netanyahu ridiculously accused the NIF of striving "to erase the Jewish character of the State of Israel" and called to establish a commission of inquiry, no less, to look into the NIF.

An attack on the New Israel Fund is an attack on the Jewish values that we hold dear. American Jews must not tolerate such attacks, particularly when they come from the prime minister of Israel.