Shavuot: Let’s be mindful of the need to live in a just and humane society 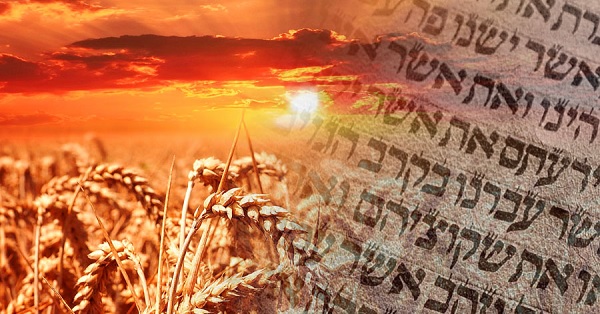 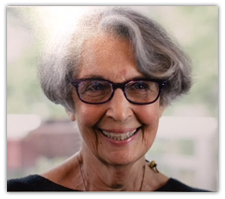 Shavuot is a joyous holiday representing the giving of the Torah at Mt. Sinai. The event itself is thought of as the moment when the ragtag group of Hebrews who had been wandering in the desert truly became a people -- the Jewish people.

A reading of the law, or the mitzvot as they are known in Hebrew, gives one the impression of a moral and ethical society. We are directed to remember the widow and orphan and stranger among us. One law is to serve both citizen and non-citizen alike. Wages must be paid before the sun goes down. And my favorite: If you see your enemy's ass lying in the road, you are to help it get up. Imagine: not only concern for an animal but for the enemy's animal.

And yet, selective reading of each of the major religions' holy books can be deceptive. Some of the laws are in conflict with others. Emphasizing some at the expense of others has created grave injustices.

And subverting the law by using it for crass political purposes, as the settler movement and its allies have done, tears at the basic precepts found in the Torah.

In Israel today, there is tension between those who believe strongly that man is made in the image of God (b'tselem Adonai) and those who privilege the land of Israel (the "Greater Israel" movement) above all else. Rabbi Michael Melchior has written: "I believe that those who censor the Torah of such concepts as the natural morality of man, as the belief that God has created every human being in His image, and as the basic human right to respect and dignity which stems from this belief, are desecrating the holy name of God." He continues: "Torah, Judaism, Zionism, and at times even God himself have been hijacked."

Those of us who have worked for decades for the establishment of Palestine next to Israel watch in horror now as that idea seems to be disappearing over the horizon. The Greater Israel folks are in the ascendancy with Benjamin Netanyahu as their leader and the U.S. as their enabler. But the struggle now is for more than the right of the Palestinians to a state of their own, or for the relief of the Gazans who suffer a humanitarian crisis of indescribable proportions. It is increasingly about the soul of the Israeli people. Are we still the people of justice and compassion set forth in the law? Have we foregone the ability -- or even the desire -- to help uplift our enemy's ass if it is lying in the road?

As we prepare for the holiday of Shavuot with its festive air, let’s be mindful of the need to live in a just and humane society -- and to extend those concepts to the citizen and stranger alike. The Torah the Jews received at Sinai still holds precepts we can all embrace.