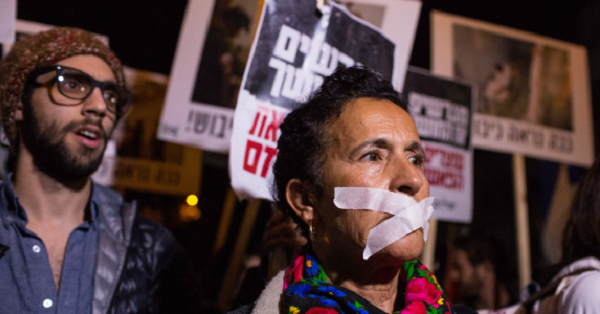 Both pieces of legislation are opposed by the ACLU on the grounds that they unconstitutionally restrict freedoms guaranteed by the First Amendment.

Take action and let your members of Congress know that these bills should not be snuck into law through inclusion in must-pass budget legislation.