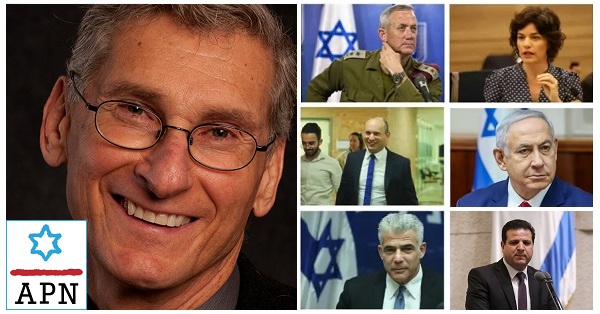 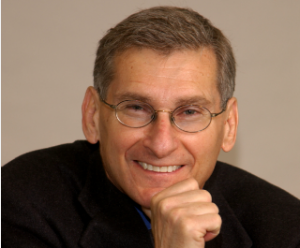 Less than two months before Israel’s general elections, Benjamin Netanyahu – fighting to stay in power and out of court – is trying to use his contacts with regional Arab leaders to portray himself domestically as an irreplaceable statesman.

After returning from an extensive tour to half a dozen Middle Eastern countries, including Israel, Middle East expert Prof. Mark Rosenblum spoke with APN about Israeli politics, regional geopolitics, and the relationship between the two.

Mark Rosenblum, the founder of Americans for Peace Now, is an award-winning historian at Queens College of the City University of New York, where he was also awarded the prestigious Presidential Award for Excellence in Teaching. Rosenblum is currently Professor Emeritus of History, Special Advisor to the President of Queens College, Director of the Ibrahim Student Leadership & Dialogue Middle East Program and Founder & Director of the “America & the Middle East Program” which includes regular visits to Israel and other countries in the Middle East.

Listen to Mark Rosenblum's analysis of the elections in a regional context: