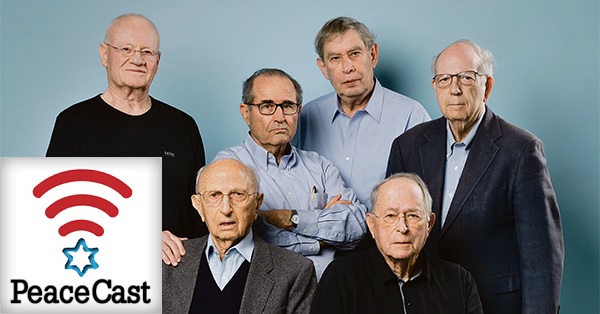 Non-Israelis often find it surprising or counter-intuitive that Israel’s top brass, its senior security officials are consistently more dovish than its political leadership. For years, Israeli security officials – retired officials publicly and serving ones privately -- have been the most solid proponents of the two-state solution. Anecdotally, this was a well-known fact.

Now there is a scientific study that shows just how true this truism is. This episode features Dr. Guy Ziv of the School of International Service at American University, and Benjamin L. Shaver, a master’s student at the University of Chicago’s Committee on International Relations. Their new study shows that some 85% of Israel’s leading retired generals, spymasters and other senior security officials support a peace agreement based on the establishment of an independent Palestinian state living side-by-side with Israel in peace and security.