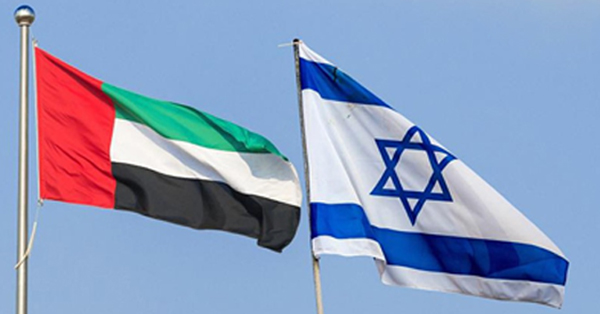 Washington, DC --  Americans for Peace Now (APN) welcomes the news of the agreement between Israel and the United Arab Emirates to normalize relations between the two countries. While the two countries have unofficially been normalizing relations in recent years, an official normalization could be an important development on the path to future comprehensive peace between Israel and its Arab neighbors.

APN hopes that the governments of Israel, the United States, the UAE, the Palestinians, and other Arab states will leverage this development toward a negotiated resolution to the Israeli-Palestinian conflict, leading to two, sovereign, viable, independent states, Israel and Palestine, living side by side in peace and security.

The Israeli-Palestinian conflict remains the crux of the Arab-Israeli dispute, and only by resolving it will Israel be able to achieve long term peace, security, and wellbeing.

APN also welcomes news that as part of the deal reached between Israel and the UAE, the disastrous initiative to annex parts of the West Bank, pushed jointly by Benjamin Netanyahu’s government and the Trump administration, would be suspended.

APN’s President and CEO Hadar Susskind said: “While this news is welcome, much better news would be an end to the Israeli government’s de-facto annexation of the West Bank through ongoing settlement expansion, and steps to reverse Israel’s occupation of the West Bank.”