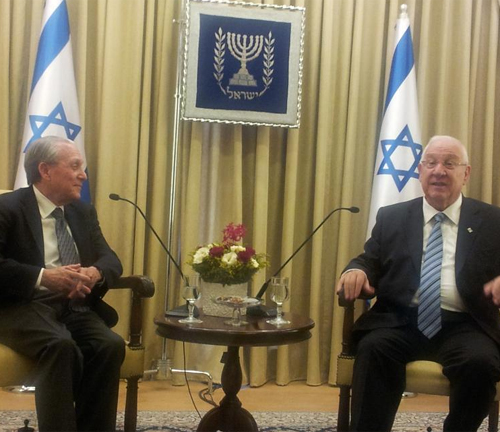 An APN delegation today completed its 2014 annual Israel Study Tour, which included meetings with prominent Israelis and Palestinians, among them President Rivlin.