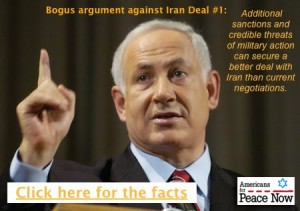 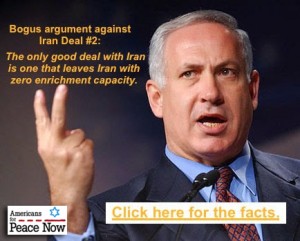 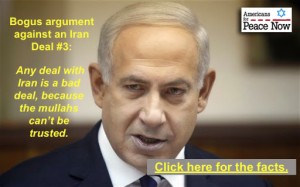 Any deal with Iran is a bad deal, because the mullahs can’t be trusted. 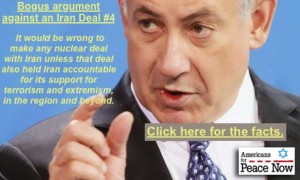 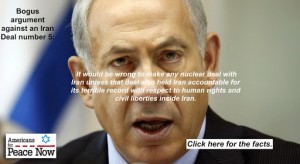 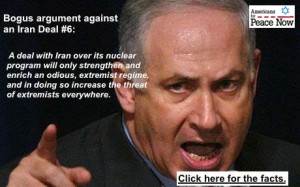 A deal with Iran over its nuclear program will only strengthen and enrich an odious, extremist regime, and in doing so increase the threat of extremists everywhere. 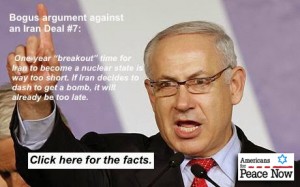 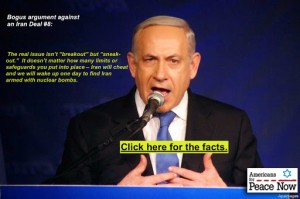 The real issue isn’t “breakout” but “sneak-out.”  It doesn’t matter how many limits or safeguards you put into place – Iran will cheat and we will wake up one day to find Iran armed with nuclear bombs. 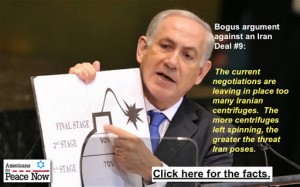 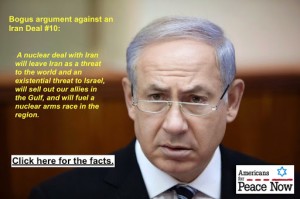 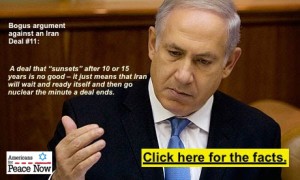