PAST ACTION: Tell Congress to Save the Iran Deal 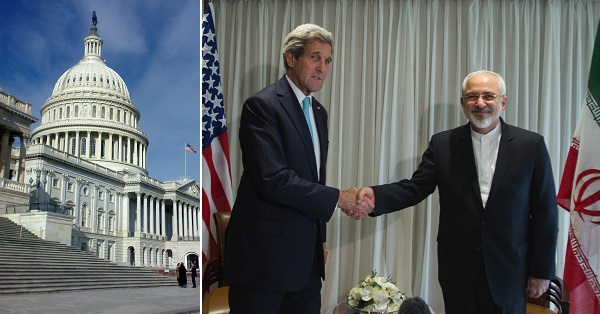 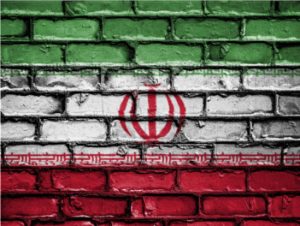 As we expected, President Trump decertified the Iran nuclear deal on October 17th but declined to kill it outright by imposing new sanctions. Instead, he dropped the fate of the deal in the lap of Congress, hoping to make lawmakers complicit in US violation of the terms of the JCPOA.

This would give Iran the green light to resume its nuclear program and increase the risk of escalation to an armed conflict with Iran. But that’s not all. It would mean that as the US and Israel seek to combat Iran’s nefarious activities in the Middle East we could be up against a nuclear-armed state. Further, the US would rupture relations with our allies and undermine our credibility, such that North Korea would have no reason to negotiate its nuclear disarmament.

We can’t let this happen. Tell Congress to preserve the Iran deal.

How could Congress push the US into violating the Iran deal? There are two paths. Under an expedited procedure, a simple majority of legislators could vote to snap back into place nuclear sanctions. Trump, however, seems to prefer an alternative: Congressional legislation that would “fix” the deal by unilaterally imposing new conditions on Iran – and triggering automatic sanctions against Iran if it violates terms to which Tehran never agreed. Senators Tom Cotton (R, Ark.) and Bob Corker (R, Tenn.) are working on such a bill, which would require support from 60 senators to pass.

We cannot allow Congress to sink a deal that is working, according to top American military officials and Israeli security experts. Regular, intrusive inspections by the International Atomic Energy Agency have confirmed their assessment.

Join Americans for Peace Now and tell Congress NOT to be complicit in Trump’s plan to kill the Iran deal. Contact your members of Congress today!