PAST ACTION: Tell Your Senator to Vote Against the Confirmation of Mike Pompeo 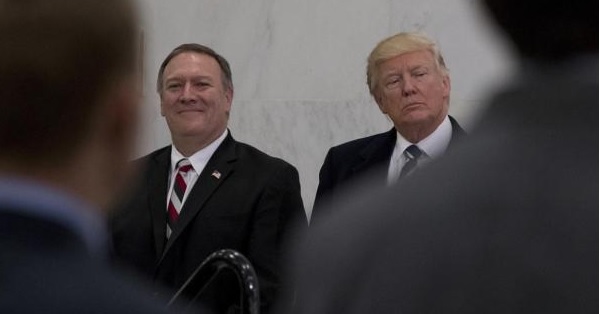 Pompeo also has a history of expressing disturbing anti-Muslim views, including insinuating in 2015 that former President Obama favored Islam and jihadist radicals over Christianity and the United States. Alongside statements that have accused American Muslims of being a fifth column, Pompeo’s close relationship with Islamophobic organizations like ACT for American and the Center for Security Policy demonstrate that his dangerous anti-Muslim bias runs deep.

Mike Pompeo must not become the next U.S. Secretary of State. Take action now to demand that your senators vote against his confirmation.