Yesterday it was published that the High Planning Committee of the Civil Administration advanced plans in different stages for over 200 units in the settlements after receiving a green light to do so from the Prime Minister and the Minister of Defense. This is another indication of a shift away from the so-called "planning freeze" of 2015. For a list of all plans approved in 2016 click here.

While the government issued a statement arguing that all of the plans advanced were for already existing buildings except from those in Ganei Modi'in, Peace Now's aerial photos illustrate that this is not the case, and much of the planning is for new housing units.

For example, in the settlement of Bracha, the plan in lot 700 is for 54 housing units. However, as can be seen in the aerial photo  from September, the illegal construction there is in very early stages and could not have been completed by now. 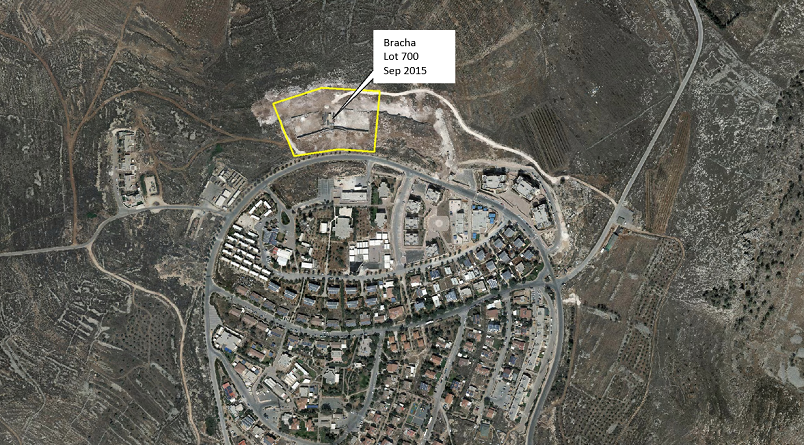 Another example is that of the plan advanced for the neighborhood of Nokdei Shaul in the Nokdim settlement. While the plan is for 70 housing units (Plan 411/6/4) the aerial photo shows a maximum of 20 existing mobile homes. 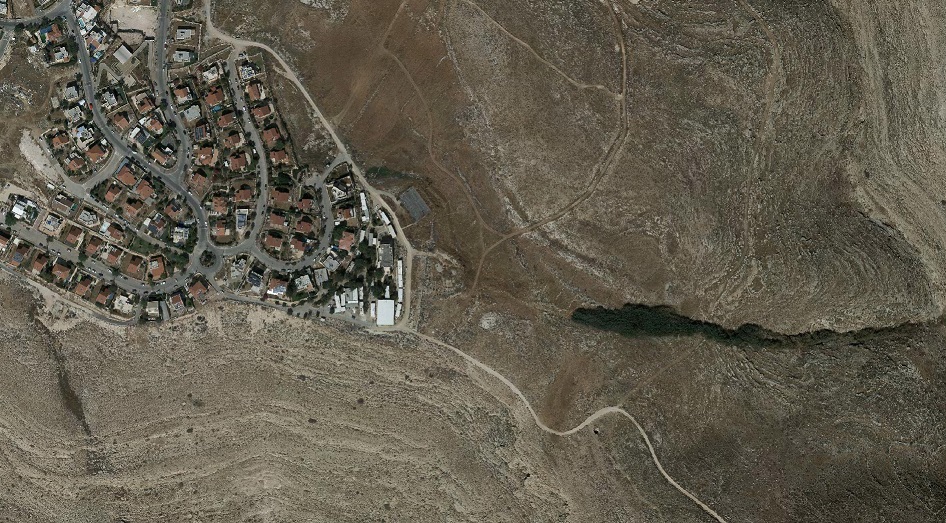