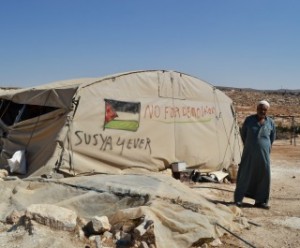 Click here to send your message to Secretary of State John Kerry. 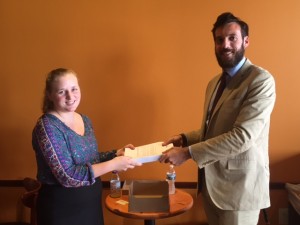 APN's Stephanie Breitsman delivering activist emails to the state department!
It's not too late for you to act - keep those emails coming!