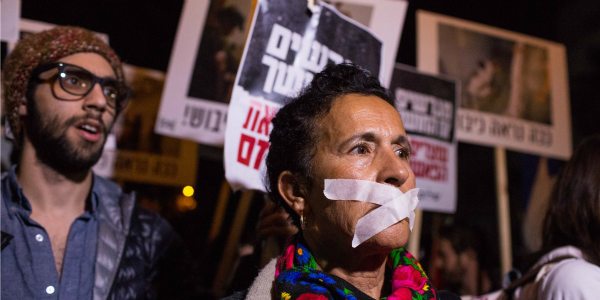 
Sign and stand against the "Entry Law" and support activists and organizations who care about the country and choose to peacefully boycott West Bank settlements.