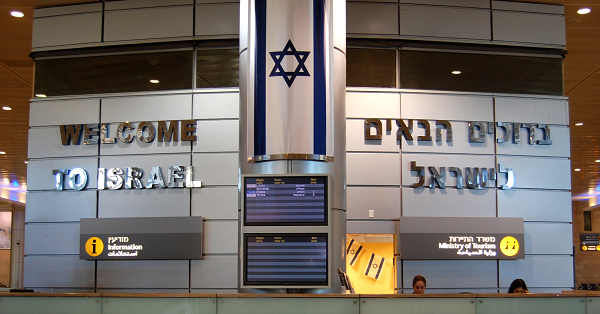 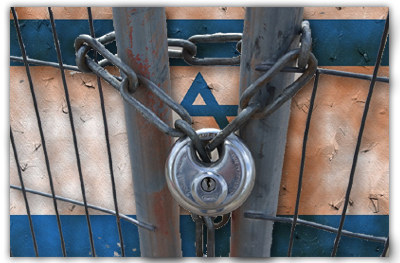 Israel yesterday published a list of 20 organizations the activists of which will be prevented from entering the country in accordance with Israel’s 2017 Entry Law. Just as we condemn the Entry Law, Americans for Peace Now opposes this blacklist.

The Entry Law is aimed at organizations that support boycotts against Israel or West Bank settlements. Under the just-released blacklist, senior officials and key activists in blacklisted organizations who promote boycotts in an active and continuous manner will be denied entry.

While APN does not support BDS against Israel, we advocate the boycotting of settlements and settlement products, and support other non-violent activism targeted squarely at settlements and the occupation. This accords with our insistence on drawing a clear distinction between Israel and the settlements. West Bank settlements pose a major obstacle to a two-state solution for the Israeli-Palestinian conflict.

While opposing boycotts of Israel, and encouraging Americans and others to buy Israeli products and interact with Israel, APN believes that boycotts are a legitimate form of peaceful, political expression, which must be protected in any democracy.

The publication of the Entry Law blacklist sends a message to the Israeli public and the world that the Israeli political establishment refuses to tolerate legitimate political expression. This will further quash dissent inside Israel, while portraying Israel externally as a state that betrays the democratic principles upon which it was established.

APN’s President and CEO Debra DeLee stated, “The publication of the Entry Law blacklist by Israel’s Strategic Affairs Ministry is the latest salvo in a broader campaign by Israel’s right-wing government to take action against dissent. The blacklist is not only counterproductive, providing fuel to the BDS movement, but is also an assault on the democratic character of Israel. The specter of Jews – or non-Jews – being interrogated about their political beliefs at Ben-Gurion Airport to determine whether they will be allowed to enter Israel is chilling. It is also important to note that this action increases the isolation of Palestinians living under occupation, as Israel controls entry to the West Bank.

“APN continues to be concerned that the Entry Law defines the State of Israel as including areas ‘under its control’ – by which it refers to the Occupied Territories – in order to permit bans not only of BDS promoters but also of those who support settlement boycotts as a means of fighting the occupation. This extends Israel’s moves to conflate Israel and settlements while demonizing and delegitimizing foreign nationals who publicly engage in or advocate boycotts of either.

“APN is deeply concerned at the current trajectory of Israeli government policies. Nearly every day, Prime Minister Netanyahu’s government takes a decision or advances a bill that is a stain on Israeli democracy. Connecting these dots creates a very dark picture.”