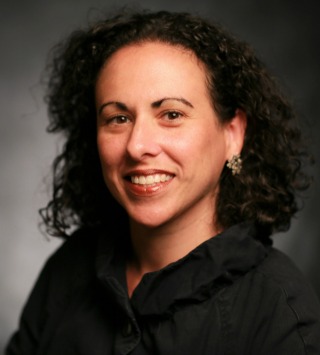 Americans for Peace Now is pleased to announce the hiring of Dr. Debra Shushan as its Director of Policy and Government Relations, effective August 1, 2017.

Dr. Shushan will be responsible for developing and formulating APN’s policy positions. She will also direct and run APN’s relations with the US government’s executive branch, as well as with Congress.

Debra Shushan is a seasoned expert on the Middle East. She comes to us from the College of William and Mary in Williamsburg, VA, where she specialized in the politics of the Middle East and the Israeli-Palestinian conflict as an Assistant Professor of Government and a member of W&M’s interdisciplinary faculties in International Relations and Asian and Middle Eastern Studies.

Previously, Debra held a research fellowship at the Center for International and Regional Studies at Georgetown University’s Qatar campus. Debra’s research and language studies have taken her to much of the Middle East: Bahrain, Egypt, Jordan, Kuwait, Oman, Qatar, Syria, Turkey, and UAE, in addition to Israel and Palestine. Dr. Shushan is a former Marshall Scholar, Truman Scholar, and Yale World Fellow, and served on the advisory board of the Yale World Fellows Program. She is a graduate of Harvard University (BA), Oxford University (MPhil) and Yale University (PhD).

Debra will replace Lara Friedman, who left APN recently to become the President of the Foundation for Middle East Peace.