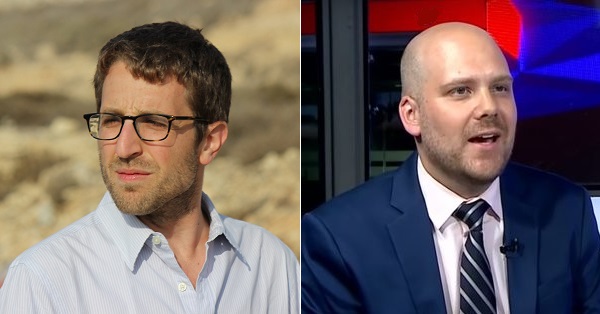 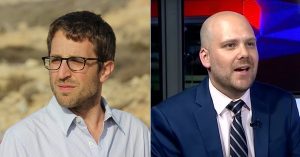 Lior Amihai is the Executive Director of Yesh Din, an Israeli human rights organization that monitors, researches and conducts legal and public advocacy regarding human rights violations inherent in Israel’s prolonged occupation, with the aim of enhancing access to justice for Palestinians in the West Bank. Yesh Din has gained international recognition for its research and litigation in the following areas: accountability of Israeli security forces personnel; law enforcement on Israeli civilians who harm Palestinians or their property; and takeover of Palestinian land. Before joining Yesh Din, Lior jointly headed Peace Now’s Settlement Watch project, responsible for exposing and analysing the expansion of Israeli settlements in the West Bank. Lior obtained his master’s degree in human rights as a Chevening scholar from University College in London, and his B.Sc. from the City University of London, as a participant in the Olive Tree Scholarship Program for Palestinian and Israeli scholars.

Hagit Ofran works at the “Settlement Watch” project at the Israeli peace movement of Peace Now and is widely-recognized as Israel’s foremost expert on a full range of issues related to West Bank settlements and settlement-related developments in East Jerusalem. The “Settlement Watch” project serves as a resource for Israeli politicians, diplomats, international media organizations, and first and foremost – for the Israeli public. She is one of “66 Israeli women you should know” of Haaretz daily: “women breaking barriers, defying stereotypes and wielding influence”. She formerly worked for The Geneva Initiative and was Yossi Beilin’s personal assistant when he was the Minister of Justice. She lives in Jerusalem and received her B.A. in Jewish History from Hebrew University.

Lara Friedman is the President of the Foundation for Middle East Peace (FMEP). With more than 25 years working in the Middle East foreign policy arena, Lara is a leading authority on U.S. foreign policy in the Middle East, with particular expertise on the Israeli-Arab conflict, Israeli settlements, Jerusalem, and the role of the U.S. Congress. She is published widely in the U.S. and international press and is regularly consulted by members of Congress and their staffs, by Washington-based diplomats, by policy-makers in capitals around the world, and by journalists in the U.S. and abroad. In addition to her work at FMEP, Lara is a Contributing Writer at Jewish Currents and a non-resident fellow at the U.S./Middle East Project (USMEP). Prior to joining FMEP, Lara was the Director of Policy and Government Relations at Americans for Peace Now, and before that she was a U.S. Foreign Service Officer, serving in Jerusalem, Washington, Tunis and Beirut. She holds a B.A. from the University of Arizona and a Master’s degree from Georgetown’s School of Foreign Service; in addition to English, Lara speaks French, Arabic, Spanish, (weak) Italian, and muddles through in Hebrew.