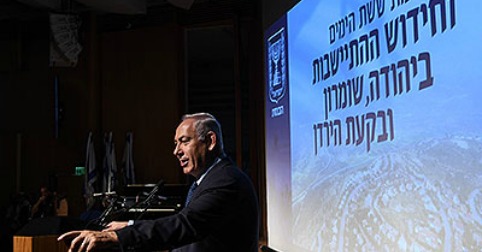 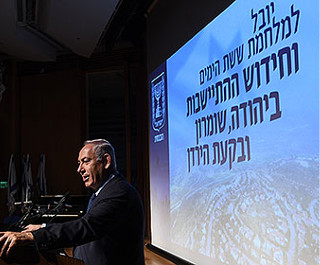 Among their anti-peace actions, here are the top ten:

Palestinian leaders can definitely do more to advance peace, but Prime Minister Netanyahu and members of his cabinet and coalition need to do their share. We call on the Trump administration to demand that.

Peace Now: Hearing on Sunday, 10 June on the petition of Palestinians against the settlement in Batan al-Hawa (Silwan)
From Creeping to Leaping: Annexation in the Trump-Netanyahu Era (updated October 2019)
Peace Now Settlement Watch: A 40-person Palestinian family is about to be thrown out of its home in Sheikh Jarrah for the benefit of settlers
7 Things You Should Know: Trump’s Decision on Jerusalem
Jerusalem: Trump's Move
Israel’s “Legalization Law” – Rule of Settlements over Rule of Law
Peace Now Settlement Watch: Police Anti-Fraud Unit to "Examine" Complaints Against Settler Leadership Following Peace Now Petitions