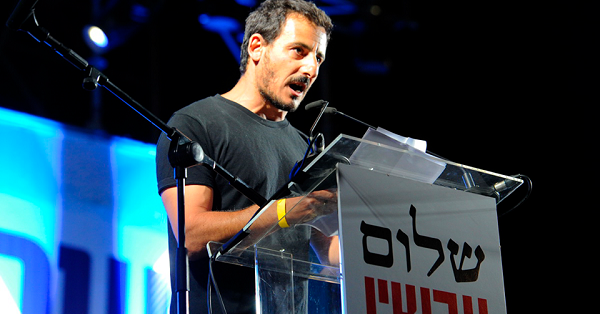 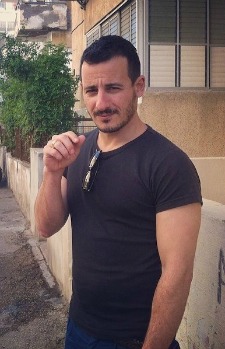 As the Jewish calendar brings us to the end of another year, I am looking back at an extraordinary twelve months. The political environment in Israel gives us very little cause for celebration, yet Peace Now is indeed making a difference. We are confronting the extreme right and the occupation, advancing the cause of peace and democracy, and keeping the door open for a two-state solution to the Israeli-Palestinian conflict.

Our highlight event was the May 27th "Two States – One Hope" demonstration in Tel Aviv, marking 50 years to the occupation, which attracted over 30,000 peace activists from across the country. It was a huge success, thanks to the support of many of you.

Our flagship program, Settlement Watch, which analyzes and publicizes information on the Israeli government's role in the construction of settlements, was particularly prominent. We took policymakers and policy-shapers - including Israeli and international politicians, diplomats and journalists - on tours of the settlements. The British government wanted us to show its Foreign Secretary Boris Johnson, on a private tour, what the settlements look like. Our legal department repeatedly took the government and the settlers to court, and scored several victories enabling us to make our case against the settlements and the occupation.

This year, we launched a new program, the Hazon (Vision) Peace Academy. It brings together young Israelis interested in pursuing a career in public life to teach them about the conflict and to provide them with the skills to become effective spokespeople in support of peace. With this unique program, we are training a new generation of leaders to influence the public discourse on this topic, in Israel and beyond.

In pursuit of grassroots outreach, mobilization and recruitment, I have been crisscrossing the country in the past year, meeting with thousands of Israelis to bring Peace Now's message to their communities, and to encourage them to join the movement. Polls consistently show that most Israelis support a two-state solution. The challenge is to get the silent majority to care about peace and act upon it. In more than ninety meetings all over Israel, members of my team and I succeeded in recruiting hundreds of volunteers and thousands of activists, laying down a network that reaches deep into Israel's geographic periphery, much beyond our Tel Aviv comfort zone.

We have plans to do much more in the coming year, together with Americans for Peace Now, our US sister-organization. I'd like to take this opportunity to thank APN for its support and cooperation.

With APN's help, and yours, we'll redouble our efforts to fight for a safe, democratic Israel that lives in peace with its neighbors.

My team and I wish you a Shanah Tovah, a very happy new year.

P.S. Please join me on an August 30th YouTube Live event, organized by J Street. Together with my friend Mikhael Manekin, I will discuss the challenges and accomplishments of Israel’s peace camp.