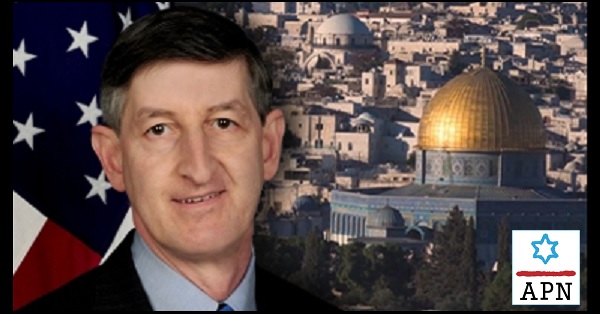 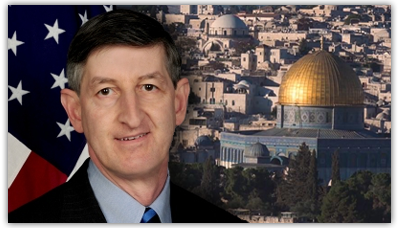 Join APN for a briefing call on Trump's recognition of Jerusalem as Israel's capital and its repercussions with Ambassador Jacob (Jake) Walles, Former US Consul General to Jerusalem.

Jacob Walles is a nonresident senior fellow in the Middle East Program at the Carnegie Endowment for International Peace, where he focuses on Israeli-Palestinian issues, Tunisia, and counterterrorism. Throughout his 35-year career in the foreign service, he was U.S. ambassador to Tunisia (2012 to 2015), consul general and chief of mission in Jerusalem (2005 to 2009), and served as senior adviser in the State Department's Bureau of Counterterrorism (2015 to 2017). During his long career at the State Department, Walles was actively involved in Middle East peace negotiations, beginning with the Madrid Peace Conference in 1991 and continuing through the Obama administration. He was the recipient of the State Department's Distinguished Honor Award in 2016 for his contributions to U.S. national security policy.