PAST ACTION: Tell Your Senators to Vote Against Kenneth Marcus to Head Department of Education’s Office of Civil Rights 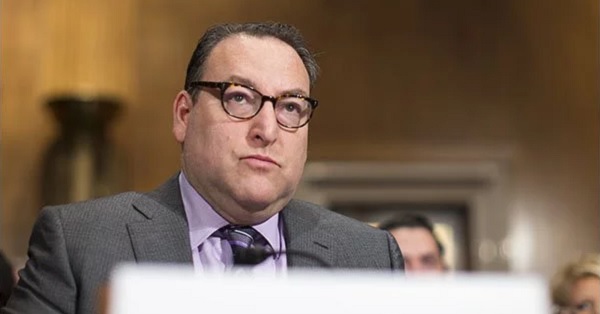 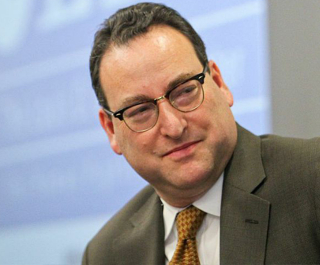