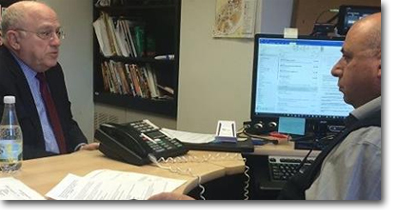 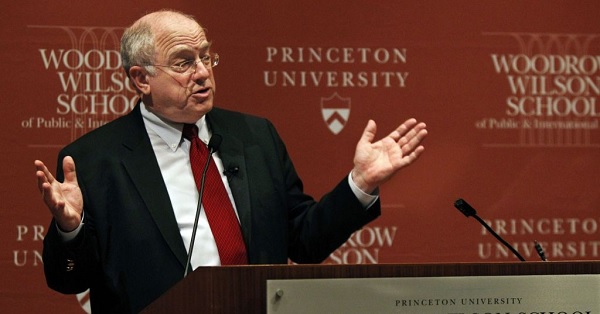 This episode’s guest is Daniel Kurtzer, a professor in Middle East policy studies at Princeton University and the United States’ former ambassador to Israel and Egypt.

Dan’s New York Daily News article blasts the Trump administration’s decision to merge the US consulate in Jerusalem with the US embassy to Israel, which has recently been removed from Tel Aviv to Jerusalem. In this conversation, Ambassador Kurtzer examines this development and analyzes this administration’s approach policy on Israeli-Palestinian peace.